Minority troops not honoured by UK due to ‘pervasive racism’: study 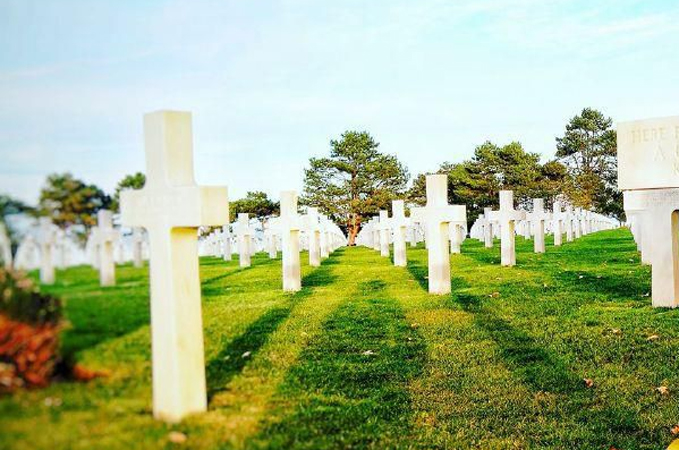 More than 100,000 African and ethnic minority soldiers who died fighting for the British Empire in World War I were not properly commemorated due to “pervasive racism”, according to a report released Thursday.

The Commonwealth War Graves Commission (CWGC) apologised after an investigation found that the fallen personnel “were not commemorated by name or possibly not commemorated at all,” adding the number treated unfairly could be as high as 350,000 soldiers.

Defence Secretary Ben Wallace was due to address the report’s findings in parliament on Thursday.

The report comes as Britain reckons with the legacy of its colonial past and links to slavery, against a backdrop of anti-racism and Black Lives Matter protests.

Last month, there was a backlash at a government-commissioned report which concluded prejudice persists but the country is not “institutionally racist”, enraging equality campaigners.

The CWGC said the failure to honour the troops was “influenced by a scarcity of information, errors inherited from other organisations and the opinions of colonial administrators.

“Underpinning all these decisions, however, were the entrenched prejudices, preconceptions and pervasive racism of contemporary imperial attitudes.”

It cited a 1923 conversation between Brigadier-General Gordon Guggisberg, the then-governor of British-controlled Gold Coast (modern-day Ghana), and the commission’s Arthur Browne.

Guggisberg said “the average native… would not understand or appreciate a headstone”, as he argued for collective memorials without individual names.