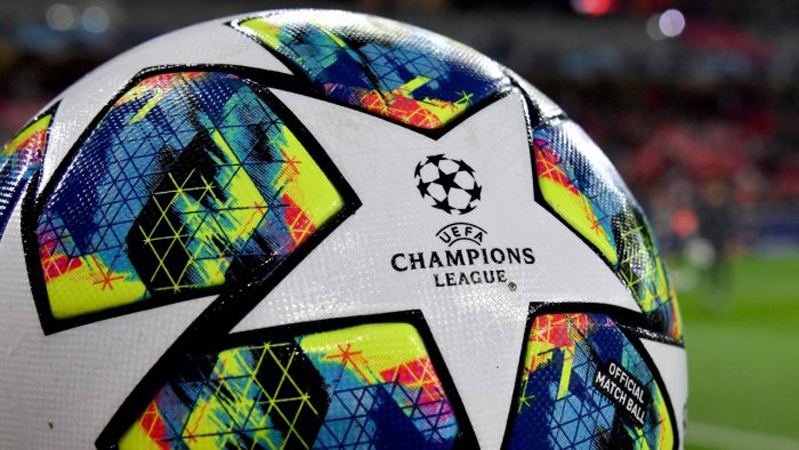 LONDON: Having been major players in the doomed plan to wreck the Champions League this week, Chelsea and Liverpool face a crucial weekend trying to ensure they qualify for next season’s edition via a top-four finish in the Premier League. Chelsea edged back into the top four with a draw against Brighton and Hove Albion on Tuesday, but only by virtue of goal difference over West Ham United who they face on Saturday. West Ham, were one of the most vocal clubs in criticising Chelsea, Liverpool, Manchester City, Manchester United, Tottenham Hotspur and Arsenal’s decision to jump on board the European Super League ship, calling it an “attack on football”. Chelsea and the other five English renegades all made dramatic U-turns on Tuesday, effectively killing off the new 20-club league in which 15 founder members would have been guaranteed permanent residence.

The sense of outrage lingers, however, and West Ham will have acquired an army of new fans for their home clash with Chelsea — those left bitter at the thought of a European closed shop replacing hard-earned rewards. Newcastle United might also have a little added motivation when they travel to Anfield to play Liverpool a few hours earlier as they seek an unlikely victory that would surely banish their relegation fears. David Moyes’ West Ham have been a revelation this season but with the prize of a top-four finish tantalisingly close they suffered a fit of nerves last week in a 3-2 defeat at Newcastle. But the fact that Chelsea drew 0-0 draw with Brighton on Tuesday and Liverpool also failed to beat Leeds United on Monday let them off the hook and left the top-four battle on a knife edge with Chelsea and West Ham on 55 points and Liverpool on 53, all having six games remaining. Tottenham Hotspur also have 53 after a 2-1 victory over Southampton on Wednesday, but only have five games left. Tottenham face Manchester City in the League Cup final on Sunday with interim manager Ryan Mason in charge following Monday’s sacking of Jose Mourinho.

It is a measure of West Ham’s improvement that when they hosted Chelsea at an almost identical stage last season they were scrapping for their top-flight lives — a 3-2 win proving the catalyst for their escape. This time they are chasing a very different prize. West Ham will most likely be missing the injured Declan Rice and Michail Antonio while Craig Dawson is suspended and there are doubts over Aaron Cresswell and Arthur Masuaku. While that is not ideal, Chelsea may have one eye on their Champions League semi-final, first leg at Real Madrid three days later. “We are in fourth place, it’s in our hands. It’s a tight race,” Chelsea manager Thomas Tuchel said after the Brighton draw. “We’ve missed two opportunities in home matches and this worries me a little bit. But we have to keep going.” Leicester City (56 points) are in action against West Bromwich Albion later on Thursday when victory would cement them in third place. They then host Crystal Palace on Monday. In view of the events of this week, second-placed Manchester United will be happy that they do not have to face Leeds United in front of a baying Elland Road crowd on Saturday. A sixth successive league win for United would make Champions League football next season a virtual certainty. At the bottom, Burnley still have a six-point cushion over 18th-placed Fulham but three successive defeats have left them looking nervously over their shoulders and they will be desperate to get something at Wolverhampton Wanderers on Sunday.