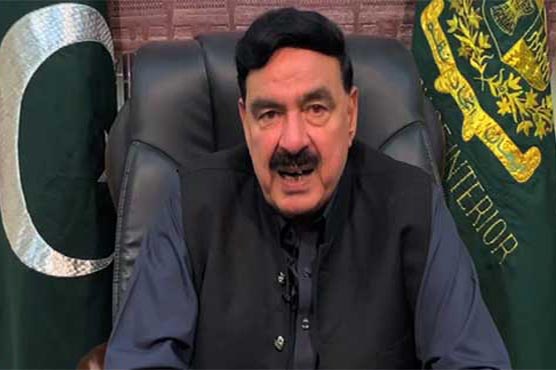 ISLAMABAD: Interior Minister Sheikh Rasheed informed on Wednesday that the head of the outlawed Tehreek-e-Labbaik Pakistan (TLP) chief Saad Rizvi remains under arrest under Section 302 of the Pakistan Penal Code and Section 7 of the Anti Terrorism Act.

And also, confirmed by TLP leader Faizan Ahmed, who added that Rizvi is expected to address the party’s supporters.

The government has accepted the TLP’s demand and tabled a resolution on the expulsion of the French ambassador, TLP leader Maulana Shafiq Ameeni said.

Resolution was passed in the National Assembly that the House condemned the publication of the sacrilegious caricatures by Charlie Hebdo on Sept 1, 2020. Despite severe reaction from the Muslim world when the magazine first published such caricatures in 2015, it again tried to hurt the sentiments of Muslims.

Police had arrested 733 people on various charges, out of which 669 have been released.

He added that the people were arrested under the Maintenance of Public Order Ordinance.