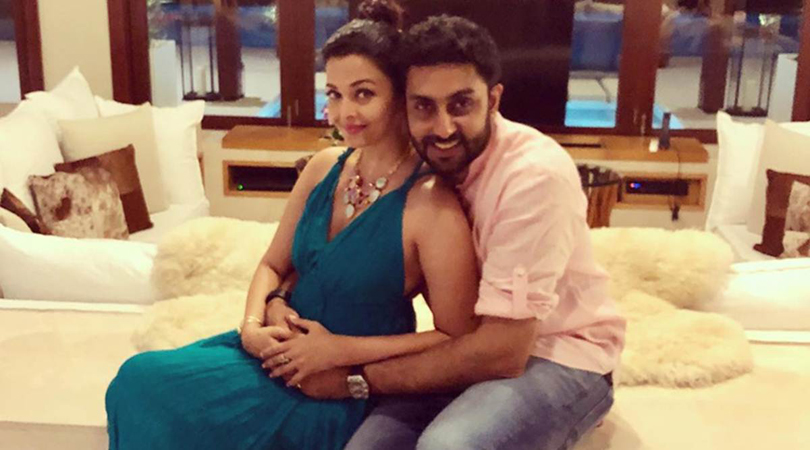 On their special day, we revisit what the Bollywood couple said about their extravagant wedding which took place in Mumbai on April 20, 2007, as they sat down for an interview with Oprah Winfrey back in 2009.

Oprah showed the couple video footage of their wedding day from outside Prateeksha where a large number of people were gathered just to get a glimpse of the bride and the groom. She described how an Indian wedding is an extravagant affair with the festivities continuing for a few days. Abhishek elaborated, “Our weddings go on for a week or 10 days with different rituals taking place in mornings and evenings. Then we take seven rounds around the ceremonial fire and take seven vows.” Hearing this an amazed Oprah quipped, “It would be hard to get divorced after that.” But Aishwarya was quick to respond, “We don’t even try and entertain the thought.”

Oprah also quizzed the couple about how it is to live with your family after marriage and how does it work. While Aishwarya waited for Abhishek to answer that, the actor, at his witty best, asked the host, “Do you live with your family? How does that work?” His response leaves the audience amused and Aishwarya also looked impressed with her husband’s clever reply. But she answered Oprah’s question saying, “It’s normal and natural to us.”

Abhishek added, “My father lived with his parents. I live with my parents.” Oprah further asked, “Does that mean you have your meals together or you are in one corner of the house and your parents in another?” The Big Bull actor shared, “My mother has one rule, if we are in the city, we have to have one meal of the day together.”

Oprah had also asked Abhishek how he popped the question to Aishwarya. “I was filming in New York for a movie and I used to stand on the balcony of my hotel room and wish that one day, it would be nice if I was together with her, married. So, I took her to the very same balcony and asked her to marry me,” Abhishek said as Aishwarya added, “It was very sweet. It was very real at the same time.”