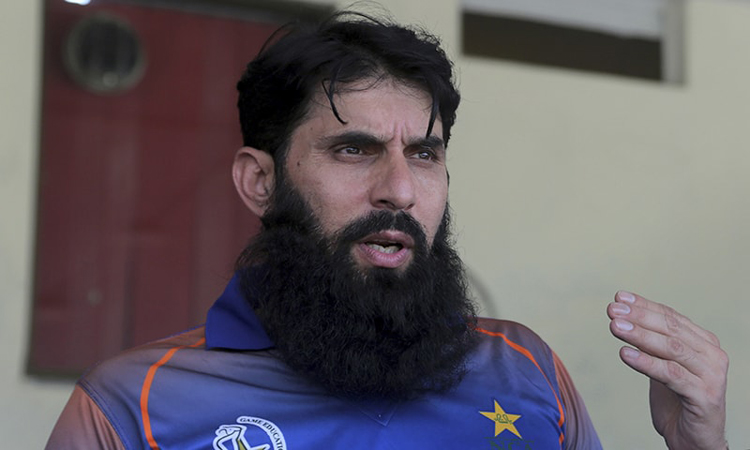 LAHORE: Pakistan’s head coach Misbahul Haq, in a press conference on Tuesday, threw weight behind ‘non-performing’ players such as struggling batsmen Asif Ali and Haider Ali, who had a horrid tour of South Africa. The 46-year-old emphasised that players were being selected based on their performances. “Asif Ali is a player for me. Selectors chose him on the basis of his performances. I support whoever is performing the most. I equally support everyone but it seems, in media, my name is only associated with players who are not performing well. Nobody mentions players who are doing well,” Misbah said.

The head coach claimed that winning the series against South Africa was their main objective. “The team has many new faces. We can give them opportunities and prepare them for the future. The most important part was winning the series. If we had lost people would have started talking. We will give chances to youngsters but making a better combination is also important. 200 runs in today’s world is common. Our power—hitters could not live up to our expectations. We are giving chances,” he said. Misbah revealed that a settled squad for the upcoming T20 World Cup will take shape in the series against England. “Despite performing in domestic cricket and the PSL, some players could not live up to our expectations in international cricket. We are hopeful of having a settled squad before the World Cup in the series against England,” he concluded.