* 'I was in Atlanta on location in a residential neighbourhood directing a TV pilot for Apple,' Bahrani told People magazine 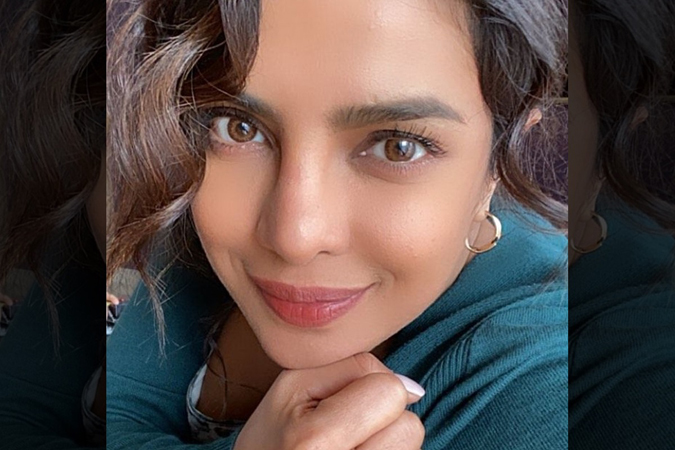 Iranian-American director-writer Ramin Bahrani, who is nominated for Best Adapted Screenplay for the Netflix film ‘The White Tiger’, was subjected to racist remarks from a bystander while speaking to a group of Academy and BAFTA members.

As per People magazine, last week, Bahrani, who was born and raised in North Carolina, was doing a Zoom Q&A with ‘The White Tiger’ executive producer Ava DuVernay when the incident occurred.

“I was in Atlanta on location in a residential neighbourhood directing a TV pilot for Apple,” Bahrani told People magazine.

He added, “We had worked late that day, so I had to do my Zoom interview with Ava on my phone while we were still in the street. During the interview, I noticed a car parked behind me. When the driver saw me and my colleague he said, `You all think you run the world. You all don`t run s—.`

His friend told him to calm down and leave it alone. As the driver pulled away, he shouted, Go back to your own country.”

DuVernay, who couldn`t hear the words themselves in the moment, encouraged Bahrani to talk about what had just happened.

“Ramin was very calm,” she said. She added, “Very matter of fact. Which saddened me. It was as if he was used to that type of treatment. Being the ultimate professional, he suggested we proceed with the interview.”

DuVernay further said, “But I asked if we could take a moment to discuss it because normalizing that kind of hideous behaviour is what people like the offender expects. And Ramin deserved a moment to be heard and to share and not have it glossed over. He talked about having experienced this kind of racial targeting in other public spaces many times before.”

Priyanka Chopra Jonas, who is both an executive producer and stars in the Netflix film, was not present but offered Bahrani her support.

“Asking me about my thoughts on what happened to Ramin is a sign of where we stand today, and the work we have to continue to do,” the 38-year-old star told People magazine.

Priyanka added, “So my question in response is – who belongs here, and who doesn`t? Isn`t America a melting pot of all people from all backgrounds? This country was built on the back of immigrants in search of the American dream, a life of freedom, opportunity, and a safe place not only for themselves but for their families.”

Now that a few days have passed, Bahrani has had time to process what happened.

“When I told my brother about it, he sent me an article from the exact same day about a man in an affluent neighbourhood near Raleigh who had physically assaulted a Chinese-American woman and an Iranian man,” he said.

He added, “In fact, just a few weeks earlier someone told me, ‘The former president didn`t build a wall tall enough to keep you out.'”

Bahrani further said, “All this made me recall a Nelson Mandela quote, ‘No one is born hating another person because of the colour of his skin, or his background, or his religion. People must learn to hate.'”

Meanwhile, DuVernay said, “This is what artists of colour, artists who are not centred or valued, have to endure. We cannot just make and focus on our work like our white male counterparts. We make our work and must also endure and negotiate our way through all the filth of racism, xenophobia, sexism and other bias that permeates our country and our industry.”

Priyanka concluded, “This is about how common it is for many communities to live with incidents like this happening all the time. Content by Hollywood is embraced by the world, but the world is not always embraced by Hollywood. Hollywood and pop culture, in general, have a massive responsibility in this fight for racial equality and representation in global entertainment.” `

‘The White Tiger’ premiered in January 2021 on Netflix and also starred Rajkummar Rao and Mahesh Manjrekar. ‘The White Tiger’, directed by Bahrani, explores India’s class struggle and is told from the perspective of Balram, a lower-class citizen who becomes a chauffeur for a rich landlord named Ashok and his wife named Pinky played by Rajkummar and Priyanka respectively.