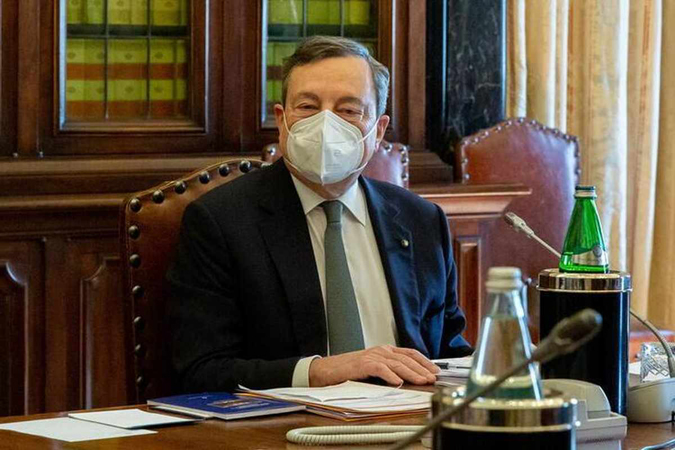 Italy risks missing an April 30 deadline for submitting a final version of its Recovery Plan to the European Commission because Brussels is not satisfied with several aspects of the drafts presented so far, two sources close to the matter said.

A spokesman for Prime Minister Mario Draghi firmly denied that the deadline would be missed. “The plan will be presented on April 30,” he said. An Economy Ministry spokesman said “our aim remains to present it on April 30”.

A delay would be a blow to Draghi, who took office two months ago tasked with fine-tuning the plan prepared by the previous government. All 27 European Union countries have been working on their national plans which spell out how each government wants to spend its share of the EU’s 750-billion-euro ($900 billion) Recovery Fund joint borrowing scheme.

Italy is eligible for more than 200 billion euros in grants and cheap loans from the Fund, the biggest slice of any EU country. The money will be disbursed gradually over six years. “The Commission is unhappy with the Recovery Plan as it stands,” said one of the sources, who asked not to be named due to the sensitivity of the matter.

The source said Draghi would probably present the plan around mid-May, but a longer period may be required to overcome the Commission’s objections. Among Brussels’ main concerns are a lack of detail over how the plan will be managed once it gets EU approval and the substance of some of the reforms outlined, including of the justice system, the source said.

Another source also said Brussels wanted changes to the plan, which would require time, and said mid-May now seemed a “realistic” period for its presentation.

Italy has not previously suggested it might be late, and Draghi told reporters on April 8 that “on April 30 we will deliver our plan”.

A Commission spokeswoman said it had no comment to make on the Italian plan in particular, but the Commission understood that drawing up the Recovery Plans was a challenging task for all member states while they are also focused on tackling the COVID-19 pandemic.