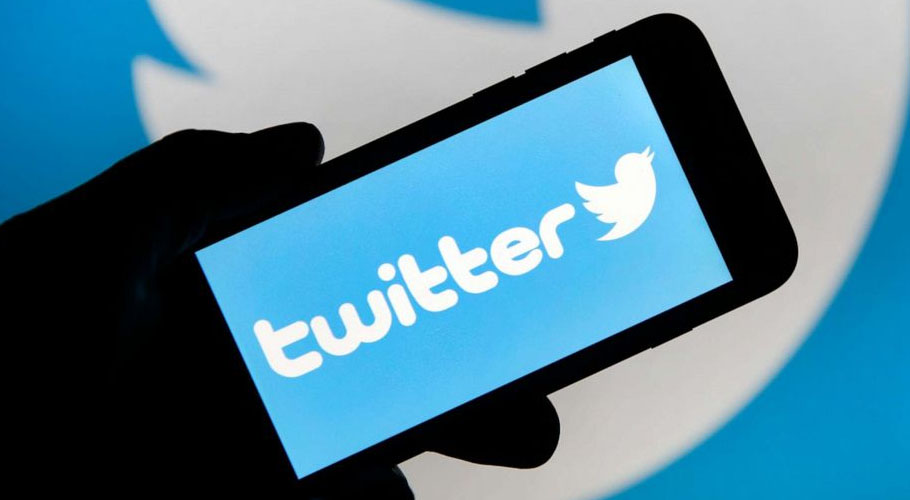 Twitter on Saturday evening stopped working again with several users reporting they are having trouble accessing the social media platform, a private TV channel reported. Downdetector.com, an outage monitoring website, showed that hundreds of users in Pakistan reported that they were facing problems. Nearly 8,000 users reported outages across the world, according to Downdetector.com. Late Friday, Twitter had said that it was working on fixing an access issue after thousands of users reported problems with the platform. “Tweets may not be loading for some of you. We’re working on fixing a problem and you’ll be back on the timeline soon,” the company had said in a tweet. Around 40,000 users reported issues with the social media platform Friday, according to Downdetector.com. Downdetector tracks outages by collating status reports from a series of sources, including user-submitted errors on its platform. The outage could have affected a larger number of users.