‘Killers of the Flower Moon’ probably the last Western to be made like this: Eric Roth 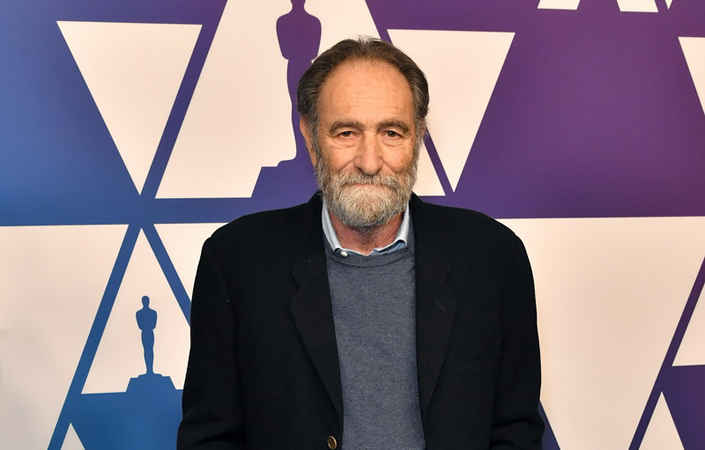 Martin Scorsese’s Western drama Killers of the Flower Moon had generated news when Leonardo DiCaprio switched roles in the movie and Jesse Plemons took over his original part but the film’s screenwriter has clarified that the shuffle does not relegate the Titanic star into a supporting space.

Screenwriter Eric Roth recently told Collider that DiCaprio’s part is “very complicated and very interesting” and a smart part for a “smart actor to play.”

“I wouldn’t say the lead. I would say that he was the designated hero. But yeah, I think that’s fairer because I think the parts are pretty equal and they were always equal to a certain extent, and Leo’s part is very complicated and very interesting. It’s a smart part for a smart actor to play. I mean, if Montgomery Clift was alive, I think he might think of playing him,” Roth said. Killers of the Flower Moon revolves around the investigation into a series of murders of wealthy Osage people that took place in Osage County, Oklahoma in the early 1920s.

Plemons plays Tom White, the lead FBI agent investigating the murders. The character is the film’s traditional hero, which is why it was originally conceived for DiCaprio when Flower Moon was set up at Paramount Pictures, as per the IndieWire. But the actor was more interested in playing Ernest Burkhart, the nephew of a powerful local rancher, a decision that reportedly led Paramount to sell the film to Apple for 200 million dollars, the publication said.