Biden to withdraw all troops from Afghanistan by September 11 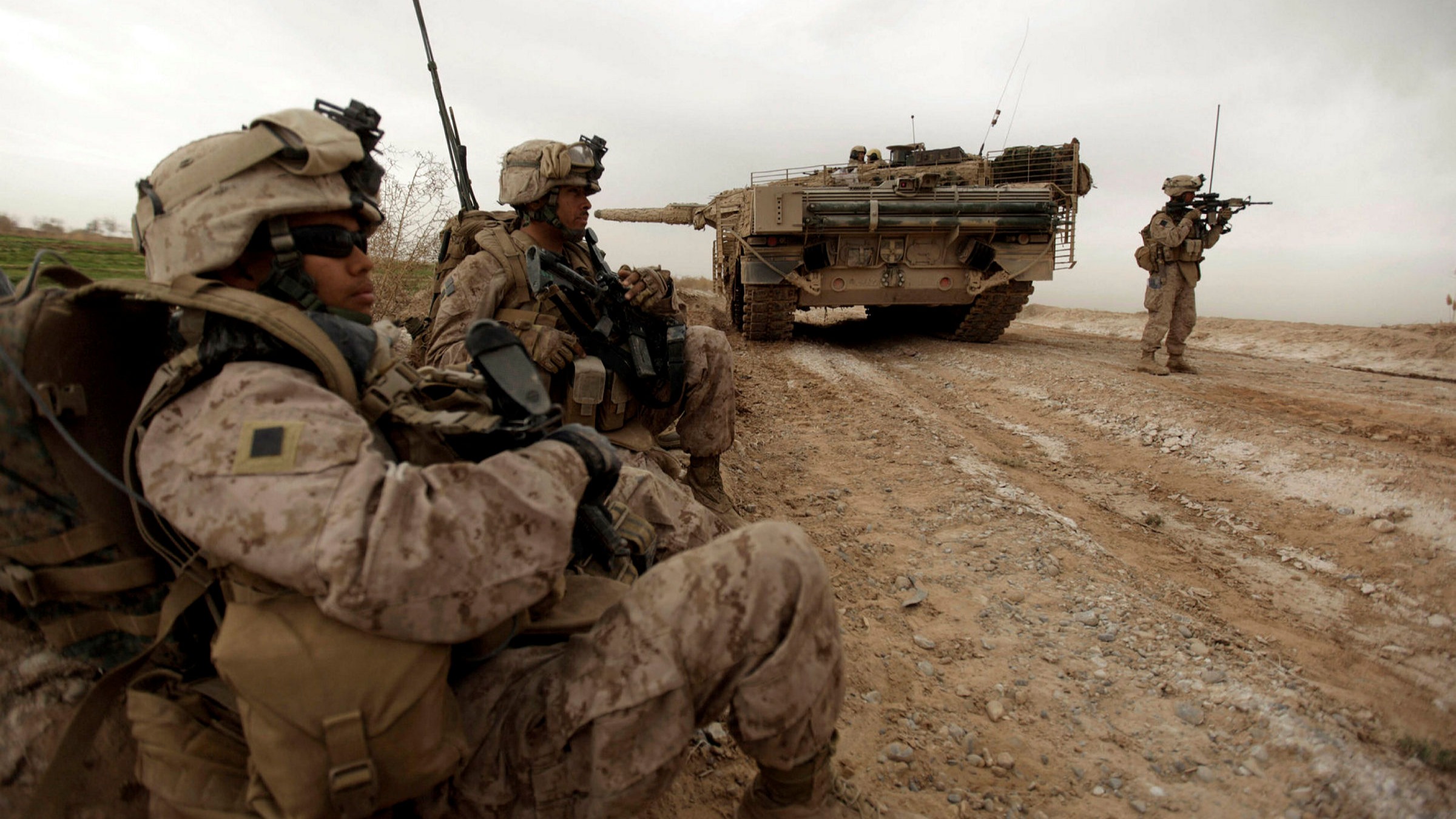 United States President Joe Biden is set to withdraw all troops from Afghanistan in the coming months, said US officials. A complete military exit is expected by 11th September 2021 marking 20th anniversary of the attacks that lead US to its longest war.

“After a rigorous policy review, President Biden has decided to draw down the remaining troops in Afghanistan and finally end the US war there after 20 years,” a senior administration official told reporters.

As officials disclosed Biden’s pullout plans, the U.S. intelligence community renewed deep concerns on Tuesday about the outlook for the U.S.-backed government in Kabul, which is clinging to an eroding stalemate.

“The Afghan government will struggle to hold the Taliban at bay if the coalition withdraws support,” said the U.S. assessment, which was sent to Congress.

“Kabul continues to face setbacks on the battlefield, and the Taliban is confident it can achieve military victory.”

Biden plans to announce at the White House on Wednesday that all U.S. troops in Afghanistan will be withdrawn no later than Sept. 11, senior U.S. officials said.

Sept. 11 is a highly symbolic date, coming 20 years to the day of al Qaeda’s attacks on the United States, which prompted then-President George W. Bush to launch the conflict. The war has cost the lives of 2,400 American service members and consumed an estimated $2 trillion.

The Democratic president had faced a May 1 withdrawal deadline, set by his Republican predecessor, Donald Trump, who tried but failed to pull the troops out before he left office.

Biden’s decision will keep 2,500 troops in Afghanistan past that May 1 deadline, but officials suggested troops could fully depart before Sept. 11. U.S. troop numbers in Afghanistan peaked at more than 100,000 in 2011.

“There is no military solution to the problems plaguing Afghanistan, and we will focus our efforts on supporting the ongoing peace process,” a senior administration official said.

It remains unclear how Biden’s move would affect a planned 10-day summit about Afghanistan starting on April 24 in Istanbul that is due to include the United Nations and Qatar.

The Taliban, which was ousted from power in 2001 by U.S.-led forces, said it would not take part in any summits that would make decisions about Afghanistan until all foreign forces had left the country.

Officially, there are 2,500 U.S. troops in Afghanistan, although the number fluctuates and is currently about 1,000 more than that. There are also up to an additional 7,000 foreign forces in the coalition there, the majority of them NATO troops.