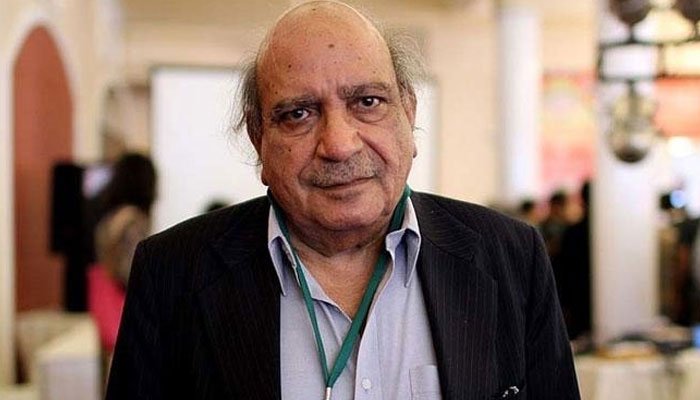 According to his family, he was diabetic and also had blood pressure related complications, but the cause of death is still unclear.

Rehman was associated with daily Dawn and was actively involved with Human Rights Commission of Pakistan (HRCP).

He worked as director of HRCP for two decades and was also the group’s secretary general till 31 December, 2016.

Rehman was engaged in journalism for over 6 decades. He became chief editor of the Pakistan Times newspaper in 1989 and founding chair of the Pakistan-India Peoples’ Forum for Peace and Democracy.

He spent the Zia-ul-Haq period (1978–88) as the executive editor of weekly Viewpoint.

The deceased was born on September 1930 in Haryana, British India which is now part of India.

He was aged 90 at the time of his death.