The onus is on men: Jemima 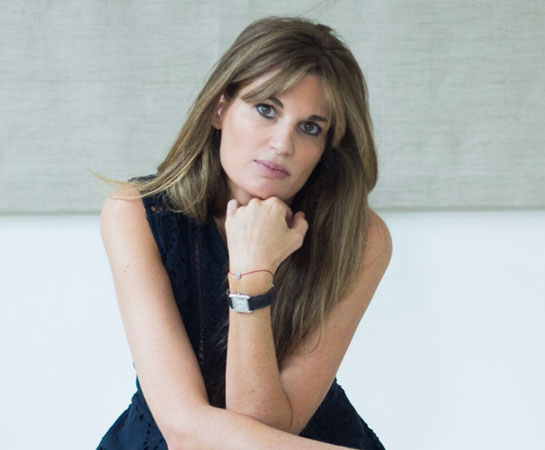 Prime Minister Imran Khan’s former wife Jemima has reminded him that rape has nothing to do with women’s dressing.

“The onus is on men,” she said, sharing a verse from the Quran. “Say to the believing men that they restrain their eyes and guard their private parts.”

PM Khan came under fire for his comments on the rising rape cases in the country. He took calls from the public on Sunday and talked about corruption and inflation, but his statement implying that rape is a result of women not covering themselves drew widespread criticism. People accused him of making excuses for rapists when he said not everyone has the willpower to “control themselves”.

Actor Nadia Jameel lamented that women are not given the freedom to understand their bodies. “A woman’s body belongs to her. No man has the right to force himself upon you.”

PM Khan’s comments were condemned by journalists, activists, and lawyers as well, who released a statement accusing him of promoting rape culture.

“Such statements have the effect of further traumatising and silencing of sexual violence by placing blame on them,” they said.

In September last year, former Lahore CCPO Umer Sheikh was criticised for blaming the motorway rape survivor for travelling with her children at night. 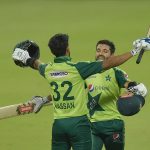