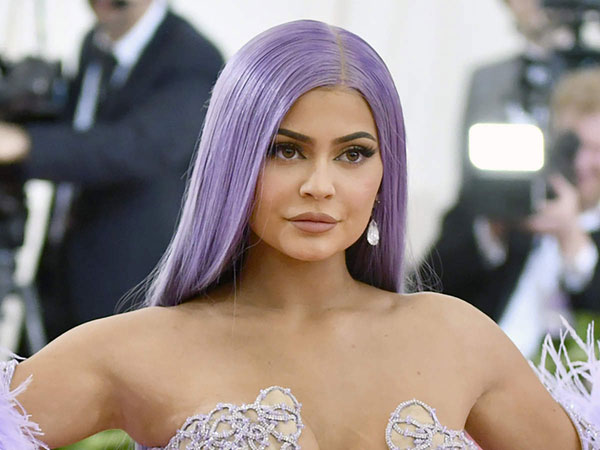 Kim Kardashian has added billionaire to her resume. The cosmetics and shapewear businesswoman, who launched her career off the reality TV series “Keeping Up with The Kardashians,” was included on Tuesday (April 6) for the first time on Forbes magazine’s list of the world’s billionaires. Forbes said it estimated that Kardashian, 40, “is now worth $1 billion, up from $780 million in October, thanks to two lucrative businesses – KKW and Skims – as well as cash from reality television and endorsement deals, and a number of smaller investments.” The Forbes estimate means Kardashian joins her soon-to-be ex-husband Kanye West in the billionaire’s club.

Forbes on Tuesday estimated West’s net worth at $1.8 billion, mostly from deals on his Yeezy sneaker and fashion line.