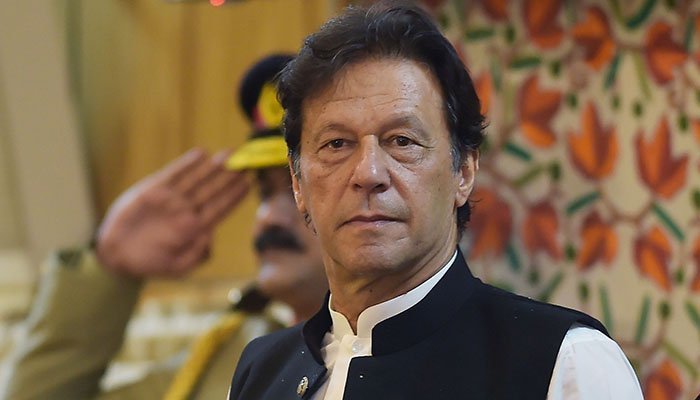 According to IPSOS survey 2021, four out of every five persons thinks that our country going towards the wrong directions. A Survey conducted in the third week of March 2021, almost 1000 people from all over the Pakistan participated in it, they share their opinion and problems.

Last year almost 21% people believes that our country going on right path and 79% people thinks it’s nor the right way neither the wrong way. But this year 51 % people think it’s on average or 36% people said our financial situation is weak, while the remaining 13% termed it as strong. Still people hope that next sixth months will bring positive change on the economic front.

As many as 33% people maintained a moderate viewpoint. In the past two years unemployment ratio stuck on 4.5 while in this year it’s increases to 5.1 %. A slight improvement seems in personal finances with a 2% drop in the weak category and an 8% in strong category.

In Punjab 31% people said inflation is the biggest problem we face these days ,17 % people have job issues and covid effect as well, 11% with increasing poverty, 4% people have tax issues.

In Sindh 31% people disturbed with inflation it’s the major issue in Sindh these days, 25 %have unemployment issues 14% with corona virus pandemic, while 9% with increasing poverty, 14% people said nepotism and corruption were the top-most issues they face.

In Baluchistan 30% people have unemployment issue while the same percentage of people have frustrated with inflation. However, 13 % were found to be disturbed with increasing poverty, 10 % people effect by corona while 3% people complained about restrictions over the independence of media and censor ship of the press.

In KPK inflation is the major issue across the province, 38 % people described it as their biggest worry, while 22% effect by unemployment, 15 % people effected by corona virus, 7 % frustrated with poverty, 5 % found disturbed with corruption and nepotism.