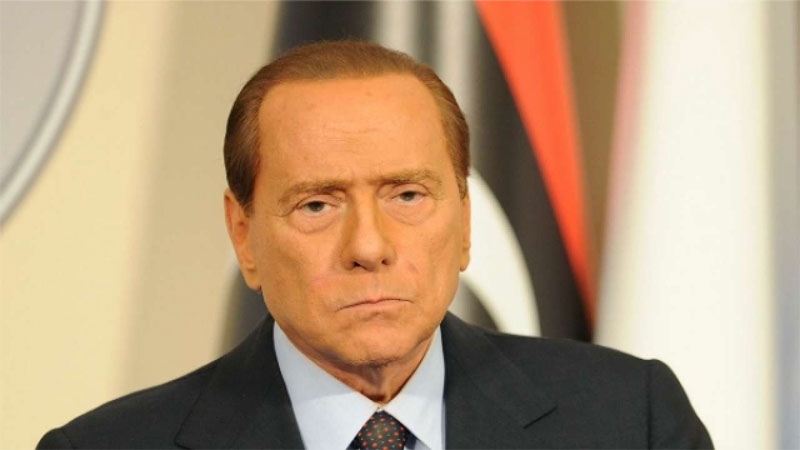 Former Italian Prime Minister Silvio Berlusconi has been in hospital since Tuesday afternoon for check-ups, two sources from his Forza Italia party said on Wednesday.

One of the sources said the 84-year-old media tycoon went to the San Raffaele hospital in Milan for follow-up tests after contracting the new coronavirus in September last year.

This is the second time in just a few weeks that Berlusconi finds himself in hospital, after another routine check-up at the end of March. Forza Italia said then that he had been admitted for clinical monitoring and adjustment to an ongoing therapy.

Berlusconi, who underwent major heart surgery in 2016 and has also survived prostate cancer, was admitted to hospital in January this year as well because of heart problems.

A hearing for a case connected to the one in which he was acquitted of having sex with an underage prostitute nicknamed “Ruby” is scheduled on Thursday in the Tuscan town of Siena, with a judge expected to hand down a sentence.