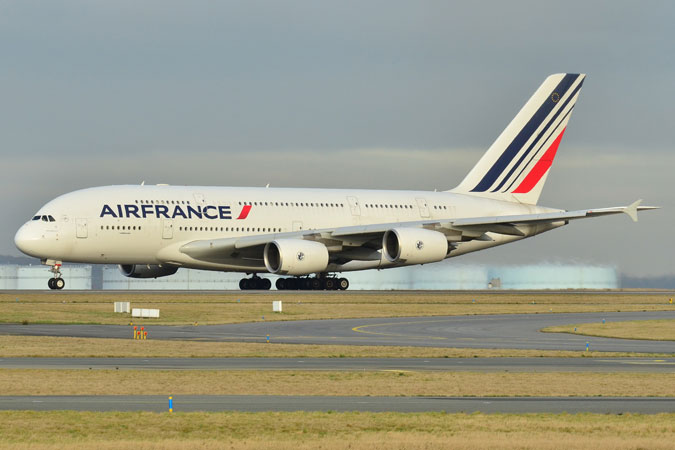 France will contribute to a 4 billion-euro ($4.7 billion) recapitalisation of Air France-KLM and more than double its stake to nearly 30%, under plans announced on Tuesday with European Union approval.

The move is the latest by a major airline group to shore up finances after more than a year of COVID-19 travel shutdowns and deep losses for the sector.

The French government will convert a 3 billion-euro loan granted last year into a perpetual hybrid bond instrument and subscribe to a 1 billion-euro share issue, raising its stake in Air France-KLM from the current 14.3%. “This will make the state Air France’s biggest shareholder,” Finance Minister Bruno Le Maire said, describing the step as a “sign of commitment” to the airline and its workers.

The agreed conditions require France to find a “credible exit strategy” within a year and cut its shareholding to pre-crisis levels by 2027. Dividends, share buybacks and management bonuses are barred until most or all of the aid is repaid. Under the approved terms, Air France will also give up 18 Paris-Orly take-off and landing slots to competitors, amounting to 4% of its current portfolio at the airport. But in a break with usual practice that may anger low-cost competitors such as Ryanair, their reallocation will be restricted to Orly-based rival aircraft with crews employed on local contracts.

That will shield a planned expansion of Air France’s own budget carrier Transavia from unfair competition, Air France-KLM Chief Executive Ben Smith told reporters on Tuesday. The restrictions on slot reallocation were “one of the sticking points” in drawn-out talks with Brussels, Le Maire said. “We do not want any social dumping.”