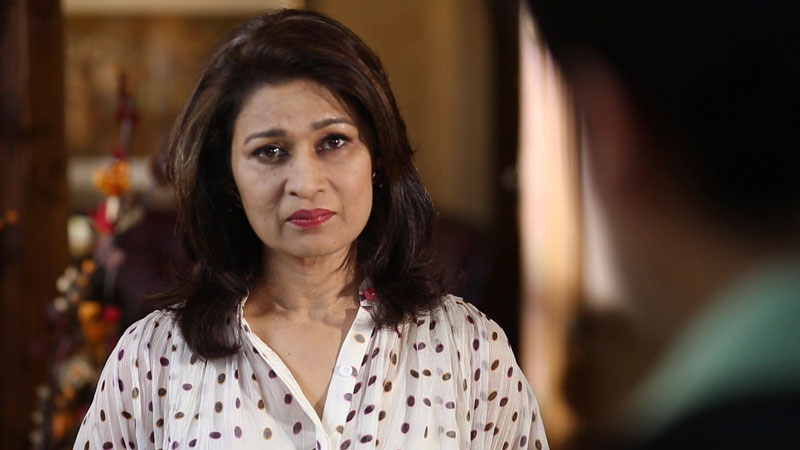 Veteran TV actor Naila Jafry has said that she has spent a significant amount of money on her healthcare in the past six years, and demanded that TV channels pay for it in the form of royalties.

She said that TV channels are re-running dramas multiple times, so they should pay the actors royalties. She said this in a video, shared by journalist Furqan T Siddiqui on Twitter.

The actor said that previously the PTV and the government had some sort of funds for artists, which helped them get by in difficult times. “When I joined PTV, we used to get royalties if the dramas were re-run. The amount was not huge, but it helped.”

She said that many have supported her but a system is needed for making sure some portion of profit from re-runs is given to actors.

The actor said that old and ailing artists like her can benefit from it.

In the past two months, two other TV actors, Noman Ijaz and Mikaal Zulfiqar have also complained that there is no concept of royalties in Pakistan. “If only we got paid for reruns,” said Mikaal, “[we] would never have to work another day in life.”