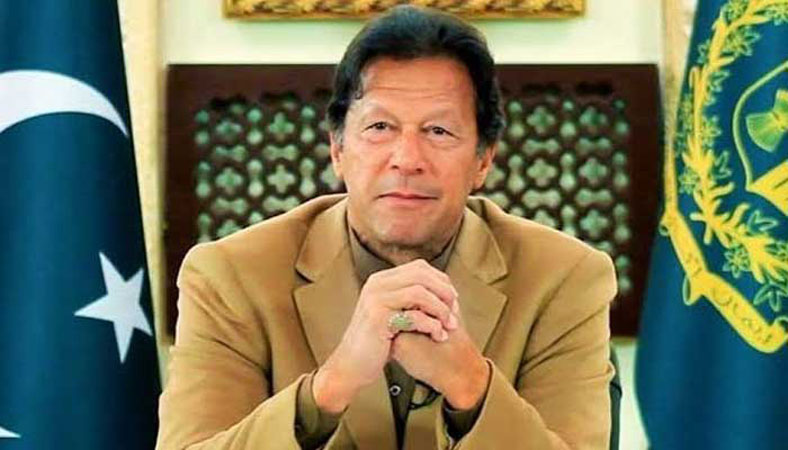 Prime Minister Imran Khan on Monday directed the government authorities to bring down prices of daily use items like sugar and four ahead of the holy month of Ramazan.

The prime minister’s comments came during a meeting he chaired of the party’s spokespersons, where he spoke to them on several matters and directed them to promote the government’s achievements so far. The prime minister said the government is taking serious steps to curb inflation, as he vowed the regime would not let the ‘satta’ (gambling) mafia thrive in the country.

During the meeting, Special Assistant to PM on Interior and Accountability Shahzad Akbar provided a briefing on the government’s legislation on basic commodities, while Finance Minister Hammad Azhar spoke about the country’s economic situation. “We have fixed the price of sugar,” the prime minister said, as he told the members of the meeting that the government is legislating on stabilising the prices of basic commodities. “The government will take indiscriminate action against people involved in artificially hiking prices,” he vowed. The premier, giving another task to party leaders and spokespersons, said they should keep an eye on inflation.

Following the meeting, Interior Minister Sheikh Rashid said the prime minister had directed government officials to provide relief to the people during the holy month of Ramazan. “The prices of basic food items will be available at lower rates,” the interior minister told media, adding the premier had also directed to ensure flour, sugar, and other food commodities are available at cheaper rates during the holy month.

Meanwhile, Speaker Khyber Pukhtunkhwa Assembly Mushtaq Ghani called on Prime Minister Imran Khan on Monday and discussed matters related to development of the province. The meeting was joined by provincial Minister for Revenue Qalandar Lodhi and Member of National Assembly from Abbottabad Ali Khan Jadoon. The meeting focused on the pace of ongoing development projects in KP. The situation of Covid-19 cases also came under discussion.