Sindh Government’s spokesperson and Advisor for Law, Environment & Coastal Development Barrister Murtaza Wahab on Monday inaugurated a tree planting drive at YMCA Ground in collaboration with the Bohra community and planted trees in the ground.

He said that a jogging track had also been constructed in YMCA ground, and now a hockey field was also being constructed in the ground. He further said that the second major decision of the Sindh government was to carry out large scale plantations in this field for which plants had been planted in collaboration with the Bohra community. “Now there is a lot of greenery for which beautiful plants have been selected and now shady plants have also been planted. Global warming and environmental pollution is a major challenge for us to tackle, and the Sindh government is running a tree planting campaign across the province to secure our future” he said.

He added that such tree planting drives had been started in different cities of the province for which PPP Chairman Bilawal Bhutto Zardari had also started a campaign to plant one lakh trees. The Sindh government has planted more than one lakh saplings in Kidney Hill, and an urban forest consisting of 15,000 saplings has been started in District Korangi , Shah Faisal Colony.

The minister noted that urban forest had also been started on the beach, and added that KMC and DMCs are working in the best possible way, but appealed to the citizens to become responsible citizens’ show that they can care for plants like their children.

Barrister Wahab, while answering the questions of the journalists, said that the reason for becoming a PDM is the restoration of democracy. Bilawal Bhutto’s vision was successful. Now resignation is not the solution to remove the government because time has proved that PPP’s thinking is parliamentary and democratic.

While taking a dig at the Prime Minister, the minister went on to say that people of the country have been devastated by inflation for which the Prime Minister has to review his policies because along with his team, the captain is also responsible for the economic mess. 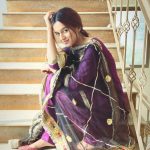 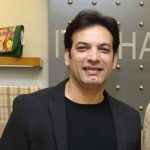 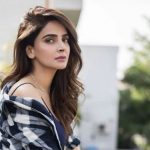 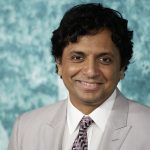 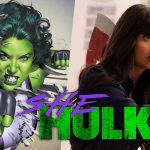