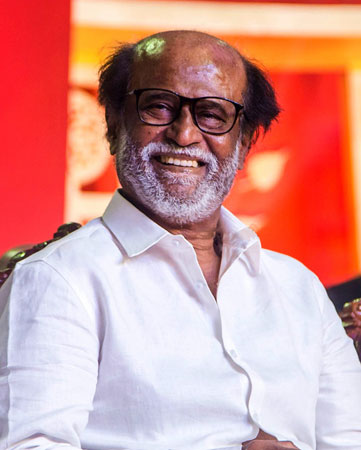 As congratulatory messages poured in all through Thursday after it was announced that he would be honoured with the Dadasaheb Phalke Award, superstar Rajinikanth took to Twitter to convey thanks and gratitude.

He thanked Prime Minister Narendra Modi and the government of India, as well as several others including Raj Bahadur, the bus driver who would inform him of acting auditions during his days as a bus conductor.

“For discovering my acting skill and for encouraging me, my friend Raj Bahadur,” he wrote in a special letter he posted on Twitter.

Rajinikanth also thanked his brother Sathyanarayana Rao Gaekwad for “making all the sacrifices that he did to make me an actor, even when wrought by poverty”.

The actor made his acting debut with filmmaker K. Balachander`s “Apoorva Raagangal” in 1975. In his letter, the superstar thanked Balachander, his “guru” for teaching him the art of acting and honing his skills.

He also expressed gratitude to directors, producers and technicians, media, stunt master, theatre owners and everyone who has helped him. 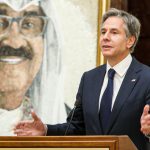 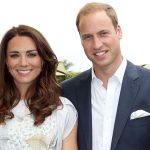 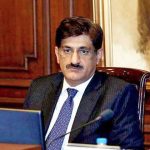 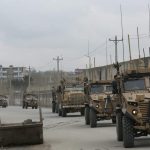 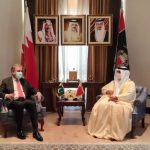 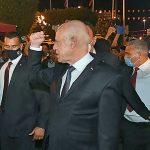