Only 1 in 5 with Covid symptoms in UK seek test: study 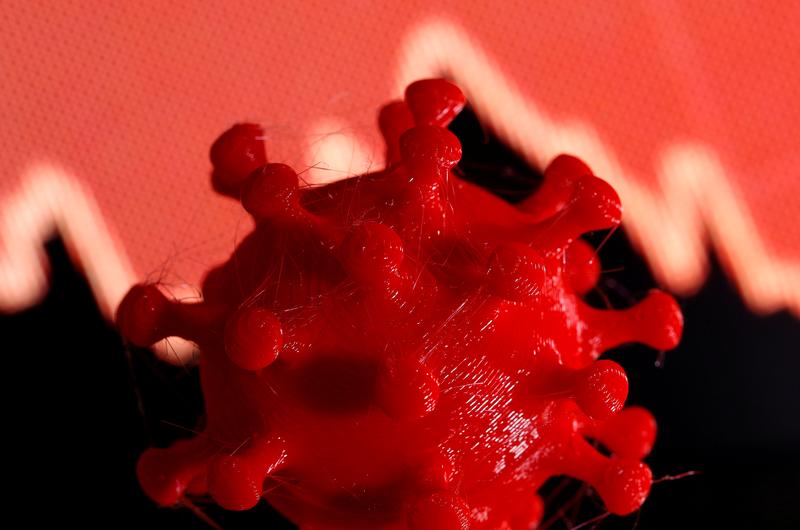 Only one person in five in Britain with Covid-19 symptoms has sought or would seek a test, according to a study which found a link between people on low pay and poor adherence to the government’s rules. Eighteen percent of participants in the study published in the British Medical Journal said they got or would get a test after showing symptoms and 42.5% would fully adhere to isolation rules, according to the study. “This is such an important part of any government’s pandemic control measures,” one of the reports authors – Susan Michie, a University College London health psychology professor – told BBC Radio. “I think given that new cases a day are stuck at around 4,000 this is a … real area where we could begin to make progress.” Michie said people told researchers they did not isolate because they needed to leave home for provisions or caring responsibilities or to go to work, often in low-paid jobs. She said developing countries such as Vietnam were doing a good job at providing financial support to help people follow isolation rules. Britain has earmarked 37 billion pounds ($50.87 billion) for spending on its test and trace system over two years. Lawmakers said last month that it had failed in its key goals. The survey was based on responses from 53,880 people – some of whom had contracted Covid-19 – between March 2 last year and January 27 2021. 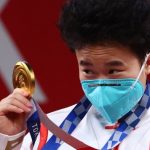