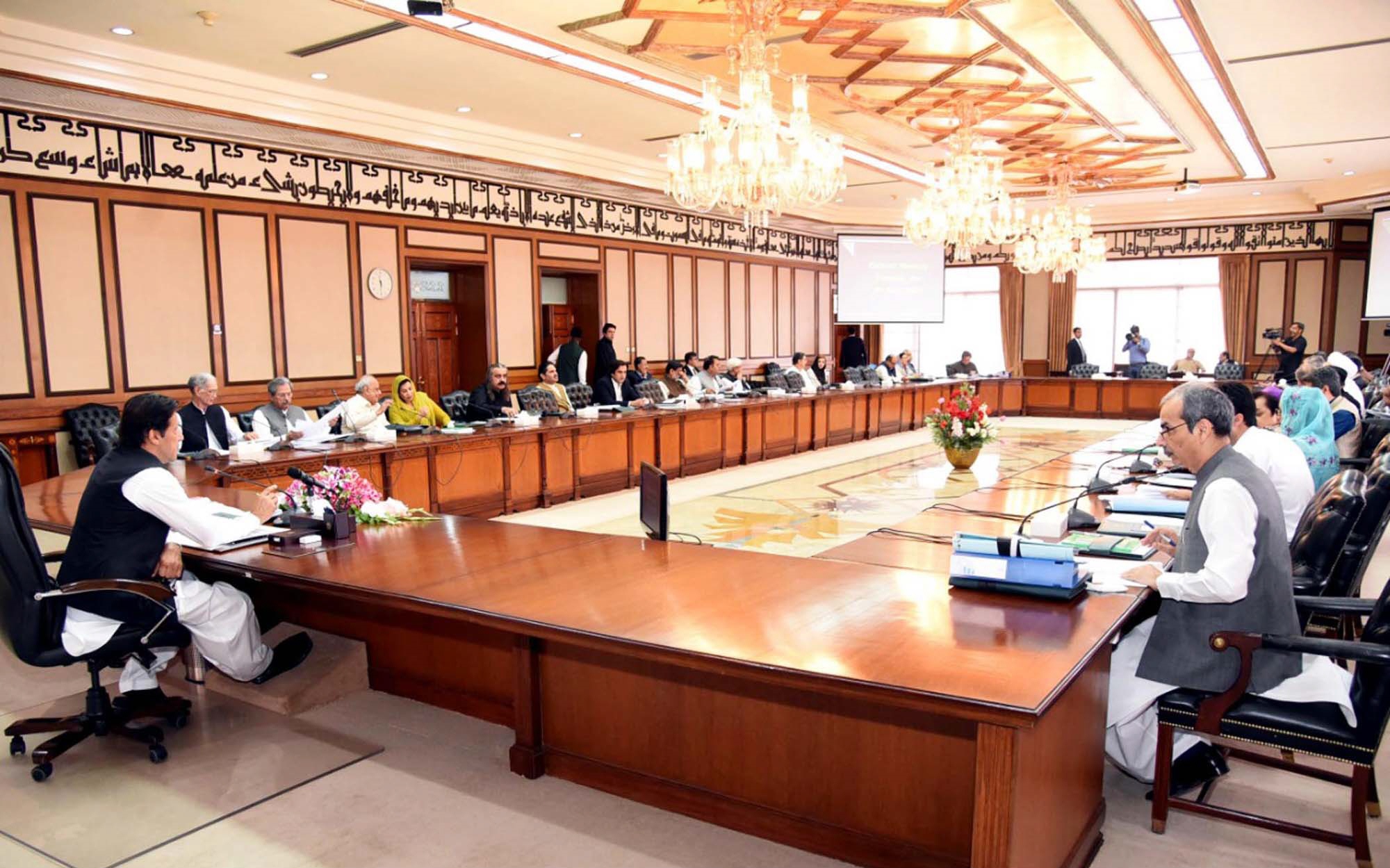 The rejection came right after ECC’s approval regarding the import of cotton yarn and sugar from the neighboring country.

The cabinet meeting headed by Prime Minister Imran Khan turned down ECC’s proposal which was made yesterday.

Earlier, Federal Minister for Finance and Revenue, Hammad Azhar Wednesday said the Economic Coordination Committee (ECC) of the cabinet has decided to import sugar and cotton from India to cater to the increasing demand and check rising inflation.

The minister said the ECC has also decided to import cotton from India to benefit small industry of the country. He said the cotton is in high demand in Pakistan after surge in textile exports while there was also not a good cotton crop last year. He said the government had allowed cotton imports from across the world but not from India, however it was affecting small industry which was facing difficulties in importing the commodity from far-off countries. “On the proposal of Ministry of Commerce, we have decided in the ECC to allow cotton imports from India,” he added.