Mahira rebuffs rumours about her marriage 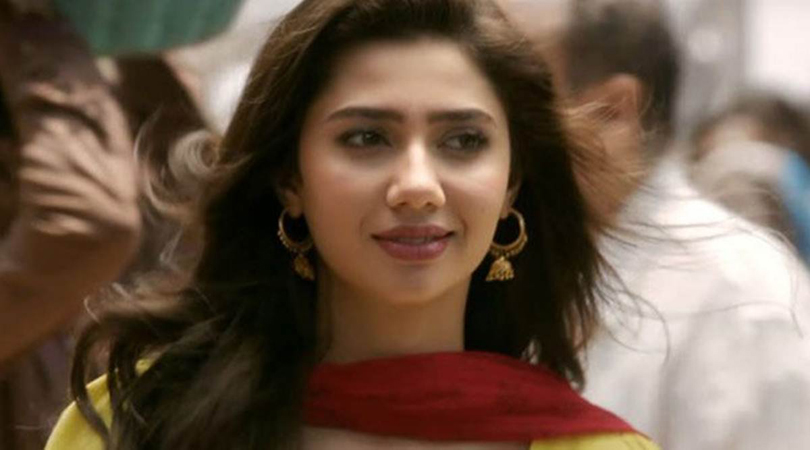 Pakistani actress Mahira Khan has rebuffed the rumours about her wedding and said that everyone will know when she will be getting married.

While responding to a question related to any strange rumour about her, the actress said that she was being asked by everyone including her paternal aunt about the fake news circulating on social media regarding her nikkah.

Mahira Khan said it’s a rumor that she has tied the knot.

Earlier, Mahira Khan had confessed that she was in love during a virtual conversation with famous designer Hassan Sheheryar Yasin, popularly known as HSY, and termed the person as a blessing.

HSY said, “You are in love now, his name is Salim. What is the first thing that comes to your mind when you look into his eyes?”

Mahira Khan seemed shy and reluctant initially but responded, “There’s a line in Humsafar, which I thought was beautiful, where Ashar says to Khirad, ‘Pata nahi tum mujhay kis naiki kay badlay main mili ho [I don’t know what virtue I did to deserve you.] I think the same about him.”

“I don’t know what have I done, must have done something good in my life that Allah blessed me with…” HYS interrupted, “Because of which Allah blessed you with Salim.”