Minister under attack for ‘jumping the queue’ to get family vaccinated 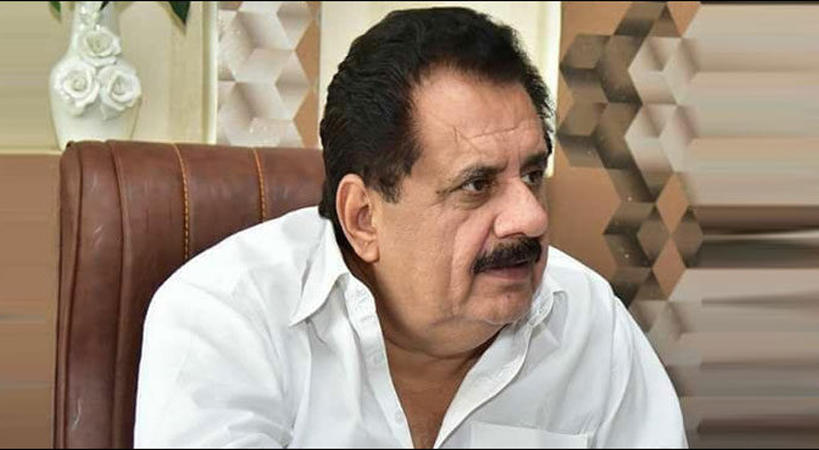 Federal Minister for Housing Tariq Bashir Cheema of the Pakistan Muslim League-Quaid (PML-Q), which is an ally of the ruling PTI, came under fire on Tuesday after video clips surfaced on social media allegedly showing several of his family members getting vaccinated for the coronavirus, a private TV channel reported.

The video clips, which were originally shared on the Instagram account of one of Cheema’s relatives, showed health workers vaccinating several people gathered at someone’s home. The people in the video can be seen flashing the thumbs-up sign after being administered the jab. Former model and television host Iffat Omar was also tagged in one of the Instagram videos.

However, the minister in a statement reported by TV channels denied using his political influence to have members of his family vaccinated. He claimed that teams from the University of Health Sciences Lahore had come to his home to administer a booster shot of a trial vaccine.

The news also caught attention of Special Assistant to Prime Minister on Political Communication Shehbaz Gill, who lambasted Omar for the ‘shameful act’. “These fake liberals are liberal to the extent of swearing. They have no morels or shame. They portray themselves as law-abiding citizens but their actions show otherwise,” he said.