Rohail Hyatt reveals who should produce ‘Coke Studio’ after him 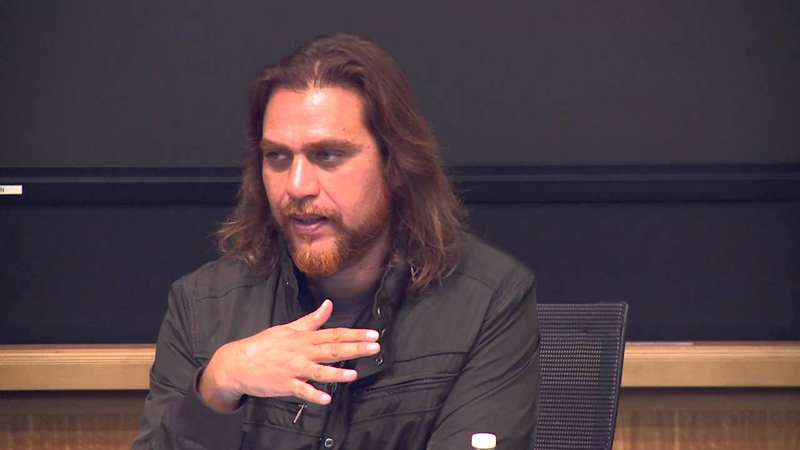 Musician Rohail Hyatt has revealed that Xulfi is the best option for Coke Studio after he quit producing it.

“There are many candidates for Coke Studio,” said Rohail. “Hopefully, Coke will find someone who is excited about producing it.”

He said this in response to a follower who asked him who will produce the next season as Strings have parted ways too.

“Bilal worked alone at Velo, he might do that again,” Rohail said. “Xulfi is the best option in my opinion.” When another follower remarked the franchise must now end, he said: “I don’t think it will get wrapped anytime soon because the numbers and public support far outweigh any negativity or return on investment.”

Xulfi is known for working on Nescafe Basement and Pepsi Battle of the Bands. He was the composer and guitarist for former rock Band Entity Paradigm, which featured actor Fawad Khan as lead vocalist. He composed and produced Tayyar Hain, anthem for the fifth edition of the Pakistan Super League, in 2020.

Bilal is one of the founding members of former band Strings and directors of the music show Velo Sound Station.

Rohail launched Coke Studio in 2008 and after producing six seasons, he announced a break from the franchise in 2013. He returned for the 12th season in 2019.

He is one of the founding members of former band Vital Signs, which featured the late Junaid Jamshed as lead vocalist.