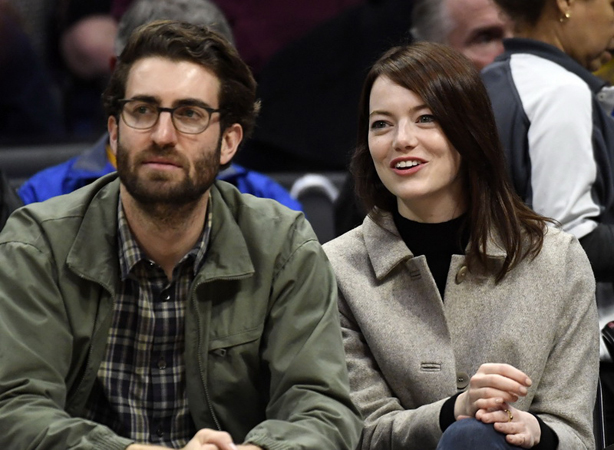 Emma Stone has stepped into her biggest role yet: motherhood! The Cruella star and her husband Dave McCary, who she privately married in 2020, are officially parents. The newlyweds welcomed their first child together, a source confirms to E! News. The Oscar winner gave birth to a baby girl.

E! News has reached out to Emma’s rep for comment.

Considering the pair has been notoriously private about their personal life, they are keeping details of their little one to themselves.

Back in January, a source told E! News Emma and Dave were overjoyed by their baby news, saying they were “very excited about her pregnancy and what’s to come.”

E! News has reached out to Emma’s rep for comment

“She has always wanted a family and can’t wait to be a mom,” the source shared at the time. “She’s felt very lucky that she got to be at home during this period of time and wasn’t working long days on set.”

The source noted the La La Land actress enjoyed “most of her pregnancy at her home in Malibu.” Adding, “She loves being by the ocean and getting to spend time outdoors being active.”

Since debuting her baby bump in early January, the 32-year-old star was spotted out and about on her many afternoon strolls. As the insider put it, she enjoyed doing a “lot of walking in the hills around her house” while she was pregnant.

Back in 2018, Emma opened up to Elle about wanting to start a new chapter in her life.

Last fall, the couple tied the knot in a private ceremony that took place a little over a year after they announced their engagement. In December 2019, the pair shared the exciting news by posting a photo of Emma’s pearl engagement ring and a heart emoji to Instagram. After getting married to the Saturday Night Live writer and welcoming their first child together, it looks like the Crazy, Stupid, Love star has checked all of the boxes. As the saying goes, the rest is history!