William does not feel ‘trapped’ in royal role unlike Harry: report 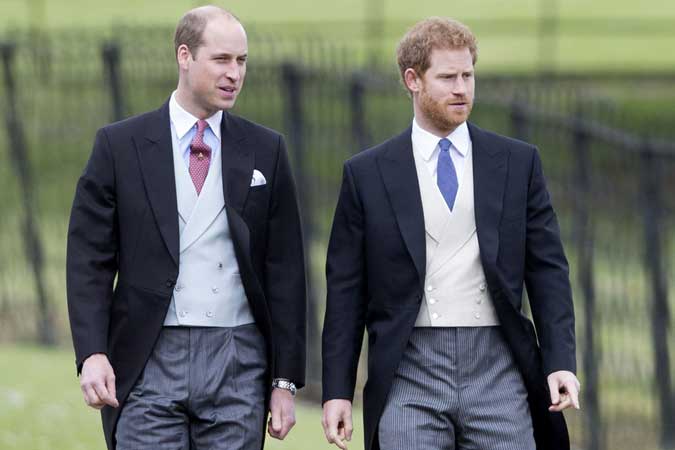 Following Prince Harry and Meghan Markle’s controversial interview with Oprah Winfrey on their life in the royal household, Prince William has said he did not agree with some of their comments, a new report claims. During the interview, Prince Harry said that his father Prince Charles and brother Prince William are “trapped” in the monarchy. A source close to the two brothers, however, told The Sunday Times, said that Prince William found the comments “way off the mark”. “He has a path set for him and he’s completely accepting of his role. He is very much his grandmother’s grandson in that respect of duty and service,” the source was quoted as saying. Prince Harry said in the interview, “I am part of the system with them, I always have been, but I guess – and I’m very aware of this – my brother can’t leave that system, but I have. My father and my brother are trapped. They don’t get to leave and I have huge compassion for that.”