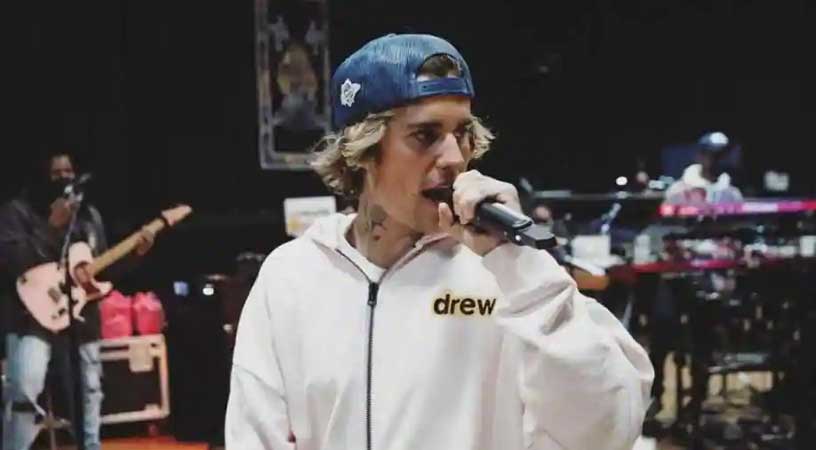 Justin Bieber’s latest album is receiving mixed reviews for featuring the words of the Rev. Martin Luther King Jr. Released Friday, Bieber’s sixth studio album, Justice, begins with one of the late civil rights icon’s most famous quotes: “Injustice anywhere is a threat to justice everywhere,” words from his April 1963 “Letter From Birmingham Jail.” Six tracks later is “MLK Interlude,” a 1-minute, 44-second snippet of King’s sermon “But If Not,” which he delivered at Atlanta’s Ebenezer Baptist Church in November 1967. “I say to you, this morning, that if you have never found something so dear and precious to you that you will die for it, then you aren’t fit to live,” King said as he urged his audience to do what is right, regardless of consequences. Because of his contributions, King is even credited as a songwriter on Bieber’s album. Some critics, both professional and civilian, had an issue with the use of King’s words, finding a disconnect between their origins and their placement on Justice.