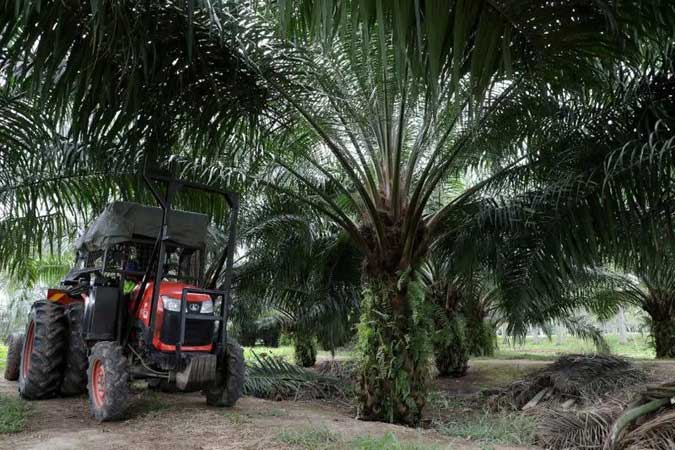 The run-up in edible oil prices has helped fuel a rise in the UN’s broader food price index to its highest since 2014, stinging consumers in developing countries and posing a challenge to policymakers trying to spur economic growth.

A steep recovery in edible oil demand as consumers and businesses restocked following COVID-19 lockdowns has exacerbated the tightness, as has Biden’s election win and promised ‘Clean Energy Revolution’ that looks set to ignite biofuel demand.

“There’s been a new factor which has come after the election of President Biden that has projected higher demand for soyoil, which is 100% biodiesel,” leading edible oils analyst Dorab Mistry said.

“Four refineries have already said that they will terminate refining fossil fuel (and) instead start producing vegetable oil based fuel.”

The sharp price climb in all edible oils, which are critical for food preparation and in the daily diets of billions of people, is already hurting some consumers.

A 20% rise in palm oil prices in Myanmar since a Feb. 1 military coup is one of many troubling signs for vulnerable people there, the World Food Programme (WFP) said this week.

Pricier oils are also stifling demand in India, the top global vegetable oil buyer, and are expected to curb imports as consumers are forced to cut back despite moves to reopen the economy from COVID-19 lockdowns.

“We were expecting a recovery in demand after the country opened up, but India’s edible oil imports will remain at last year’s level at 13.2 million tonnes,” said Sandeep Bajoria, chief executive officer of Sunvin Group, a vegetable oil broker.

“Earlier, 2021 imports were forecast at 14 million tonnes but higher prices are leading to demand destruction.”

Malaysian palm oil futures, the price benchmark for the world’s most-traded edible oil, have recently topped 4,000 ringgit per tonne for the first time since 2008.

Rapeseed oil has added roughly a quarter to its value this year, while Black Sea sunflower oil is up almost 30%. Soybean oil has jumped over 27% in 2021.

“There is this age-old argument about food versus fuel but no one dare talk about it as it is all about green energy now,” Mistry, a director at Godrej International, told Reuters.

“It will take a long time, and noises from the developing countries, before people actually try to slow down the rate at which green energy is being produced.”

Food consumers are already cutting back.

India’s palm oil imports fell 27% in February from a year earlier to their lowest in nine months, a leading trade body said last week, reflecting a slowdown in domestic demand.

“We are also told by people who ship palm oil packed in tins that the demand from Africa has slowed down,” Mistry added.

With US soybean inventories set to fall below 4 million tonnes this season from over 14 million last year, US soy oil prices may stay strong for months longer, said Mistry.

But palm oil production in Asia is expected to climb from April onwards, which should help to cool the broader global vegetable oil market, he added.

Further out, the push for electronic vehicles will help limit the increased use of edible oil for biodiesel, said Phin Ziebell, agribusiness economist at National Australia Bank in Melbourne.

“Biodiesel is more likely to go into heavy transport, such as trucks and trains, as well as earth-moving and construction,” he said.