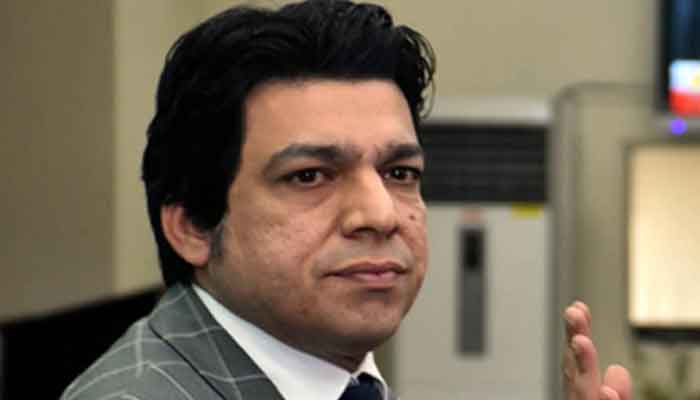 The Islamabad High Court (IHC) on Saturday issued its detailed order in the disqualification case of Federal Minister for Water Resources Faisal Vawda.

Justice Aamer Farooq of the IHC had on March 3 disposed of the petition challenging Vawda’s election after the minister submitted his resignation from the National Assembly.

The IHC, in its detailed order, stated that, prima facie, the affidavit submitted by the PTI leader regarding his dual nationality at the time of his election to the National Assembly is false. “Since the affidavits were tendered before the Election Commission of Pakistan, it is just and proper that the Election Commission of Pakistan probes into the matter of veracity of affidavit furnished by Faisal Vawda on 11.06.2018 and if same is found to be false to stipulate the effect thereof pursuant to observations made in PLD 2020 SC 591,” the order said.

The judgement noted that since the lawmaker has resigned as Member National Assembly, no writ of quo-warranto can be issued with respect to holding dual nationality. “However, the matter of furnishing false affidavit is to be probed by the Election Commission of Pakistan […] and the Commission may pass appropriate orders with respect to the same,” it added.

The court also observed with “dismay that respondent No. 1 lingered on the matter by not filing reply under one pretext or the other which delayed the adjudication of the matter”.

Vawda had won the 2018 general election from Karachi’s NA-249 constituency.

In January last year, it emerged that Vawda may have committed perjury by falsely declaring in an oath to the ECP that he did not hold any foreign nationality. Vawda was in possession of a United States passport at the time he filed his nomination papers on June 11, 2018. The minister remained an American national even when the scrutiny of his nomination papers was completed.

The Supreme Court of Pakistan, in a past judgement, had categorically ruled that candidates who hold dual nationality are supposed to submit a renunciation certificate of the foreign nationality along with their nomination papers. The same judgement had previously led to the disqualification of various lawmakers, among them being Pakistan Muslim League-Nawaz (PML-N) senators Saadia Abbasi and Haroon Akhtar.