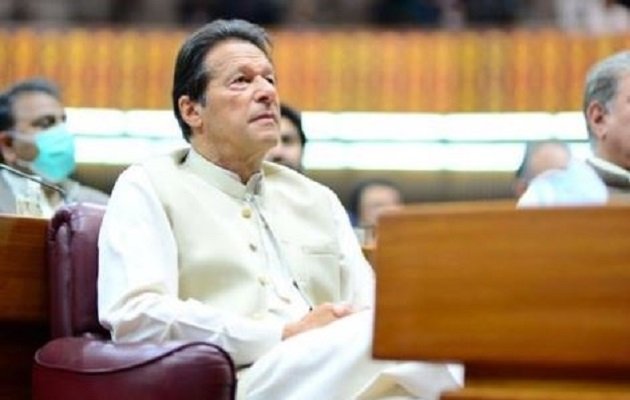 Sindh Governor Imran Ismail said that the PTI would probe into the matter of 16 MNAs who voted for the Opposition candidate in the Senate polls.

The governor was talking to media in Islamabad where he had come to attend the proceedings of the National Assembly for the vote of confidence of Prime minister Imran Khan.

“The party would investigate into the Senate vote. Everything would become clear who are those 16 lawmakers,” Ismail said, referring to the March 3 polls in the National Assembly for the Islamabad seat of Senate when the Opposition’s candidate defeated PTI’s Dr Abdul Hafeez Sheikh.

Foreign Minister Shah Mahmood Qureshi had tabled the resolution in the lower house on which voting was held.

After the result was announced, PTI’s Amir Liaquat recited poetry in honour of PM Imran. Khalis Maqbool Siddiqui, of the allied MQM, also congratulated the premier on his success.