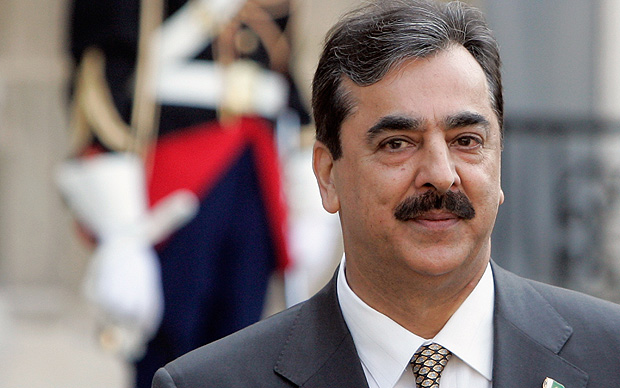 Advocate Azhar Siddique filed a plea with the Election Commission of Pakistan following Yousuf Raza Gillani’s victory in the senate. He argued that Gillani’s victory was rigged and immediate action should be taken.

“Despite clear directions from the Supreme Court, no technology was used by the ECP to ensure transparency of the polls,” Siddique stated.

Advocate argued that action should be taken against Pakistan Muslim League-Nawaz (PML-N) Vice-president Maryam Nawaz and Ali Haider Gillani – Yousaf Raza Gillani’s son as their statements and the videos are solid proofs of the rigging.

The applicant has urged the ECP not to issue victory notification of Gilani as a senator.

Yousuf Raza Gillani won the hotly contested seat against Hafeez Shaikh. The senate election stirred controversy after Ali Haider Gillani’s video surface on the media where he can be seen instructing how to waste a vote.