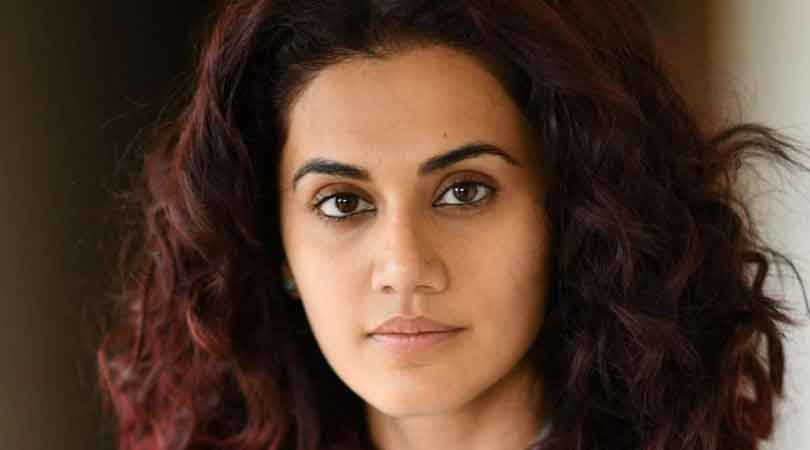 The apex court on Monday asked the rape accused, who is a public servant, if he wanted to marry the victim, a minor.

The court, however, was told on Monday that the accused is already married.

According to PTI, a bench headed by Chief Justice SA Bobde was hearing a plea filed by the accused who is serving as a technician in Maharashtra State Electricity Production Company Ltd and has moved the apex court against the Bombay High Court February 5 order which had cancelled the anticipatory bail granted to him in the case.

The court, however, was told on Monday that the accused is already married

After taking instructions on the query posed by the bench, the counsel appearing for the petitioner said the accused was initially willing to marry the girl but she had refused and now he was married to someone else.

As the counsel said that the accused is a public servant, the bench said, “You should have thought this before seducing and raping the girl. You knew that you are a government servant.”

The counsel said that charges in the case are yet to be framed. “You apply for regular bail. We will stay arrest,” the bench said. The apex court granted the accused protection from arrest for four weeks.

The top court was hearing a plea filed by the accused against the Bombay High Court’s February 5 order cancelling the anticipatory bail granted to him by the trial court in January last year.

He has also been accused of offences punishable under the Protection of Children from Sexual Offences (POCSO) Act.

In his plea filed in the top court, he has referred to the Maharashtra Civil Services Rules 1979 and said it pointed out that if a government servant is detained in police custody under criminal charges for a period of 48 hours, then he shall be deemed to have been placed under suspension by an order of appointing authority.