ECP is empowered to take all measures curb corruption: SC 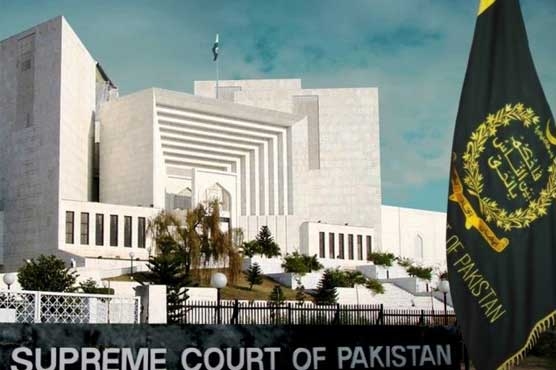 Supreme Court stated that the Senate elections will be held under Article 226 of constitution (secret ballot). However, Election Commission of Pakistan is empowered to take all measures to curb corrupt practices under Article 218 (3). SC also said that secrecy is not absolute.

The supreme court also suggested the Election Commission of Pakistan to make the most of modern technology in the upcoming senate elections. SC asked for the use of technology to restrain corrupt practices. With this any vote can be identified after it has been casted on the authorization of ECP or the court of competent jurisdiction. This would be a huge blow for the sellers of the votes. The practice of modern technology in the senate elections will ensure transparency and fair elections.

Minister Shibli Faraz requested the ECP to “use technology in the form of a bar code or a serial number on the ballot paper to ensure that elections do not become absolute secret. The practice of modern technology in the senate elections will ensure transparency and fair elections, added the minister.

Faraz and other PTI officials like Faisal Javed and Shahbaz Gill hailed the supreme court’s decision as a victory for Pakistan.