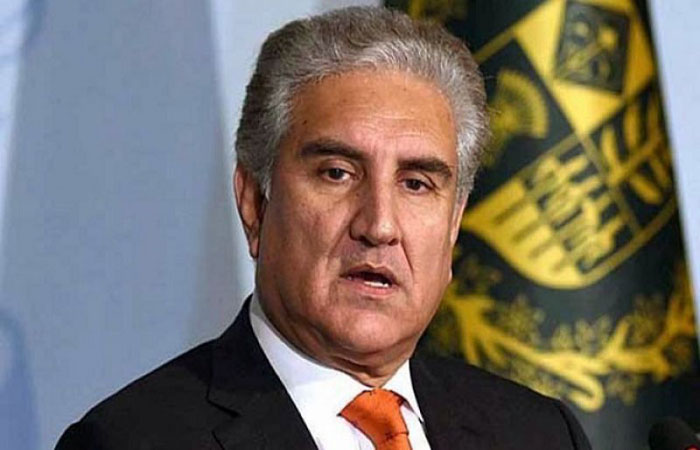 Foreign Minister Shah Mahmood Qureshi has said that economic ties between Pakistan and Egypt are growing with each passing day.
Talking to Pakistan’s Ambassador-designate to Cairo Sajid Bilal in Islamabad on Thursday, the foreign minister expressed hope that the bilateral relations will get further strengthened during his term as ambassador.

The minister gave directions to the ambassador-designate about Pakistan’s diplomatic priorities, including economic diplomacy. Qureshi said that Pakistan accords high priority to its relations with Egypt, both as a key Arab state as well as a “Gateway to Africa”.

Earlier on February 18, Pakistan and Egypt agreed to strengthen cooperation in the fields of infrastructure development, defence and defence production, trade, investment, culture, education, television and media, tourism, agriculture and information technology. This was agreed upon during a meeting between Foreign Minister Shah Mahmood Qureshi and his Egyptian counterpart Sameh Shoukry at Tahrir Palace in Cairo.

Qureshi appreciated the progress and development of Egypt in recent years, and outlined Pakistan’s priorities aimed at harnessing the country’s huge economic, investment and human resource potential. He stressed that the two countries could build on their complementarities to develop a diversified bilateral relationship. He said his visit is a stepping stone for Pakistan’s enhanced ties with Egypt.