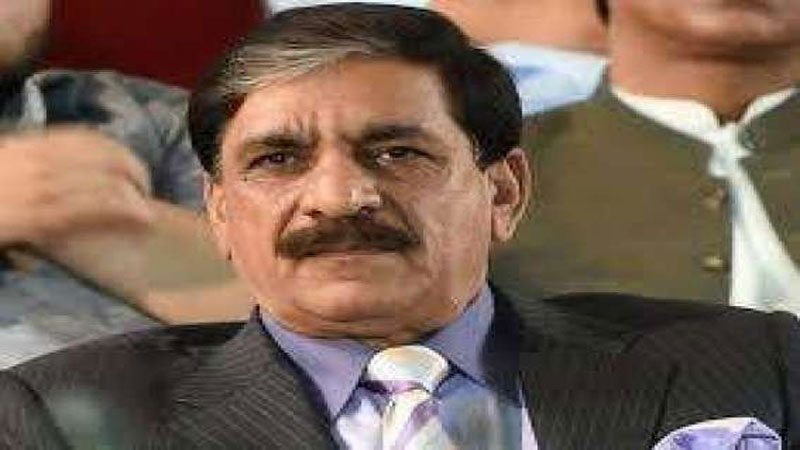 Addressing a public talk organized by the China-Pakistan Study Centre (CPSC) here at the Institute of Strategic Studies, he said Pakistan wanted connectivity with Afghanistan, Central Asia and ultimately to Russia, and Balochistan played a pivotal role through its geographical location and abundance of natural resources.

Pakistan’s strategic significance, he said, “lies in Balochistan, and only through peace and development in Balochistan it can be achieved”.

He said Balochistan was gifted in terms of its geo-strategic location as well as being a hub of natural resources which if fully utilised could be a catalyst for the entire region. Since Pakistan’s inception, Balochistan had been made a target for the country’s adversaries due to its attributes, and consequently had been destabilized by internal and external elements. The concerns of its people were genuine, which needed to be addressed.

Drawing on his experience as Commander Southern Command, he shared views on hard-earned peace and said,“In a state, it is all about people. If people are with you then you are victorious.”

Similarly, he said, the focus should be on national integration as visible and real improvement in the Balochistan situation could only come about not by imposing force, but by ruling the hearts and minds of the people.

He identified negative sub-nationalism as the root cause of insurgency. However, in response an integrated and “people-centric civil-military strategy was formulated which helped Balochistan transition from flag burning to flag raising.” On CPEC, he said on-going conflict in Balochistan required political closure, which would open up new opportunities for the people of province.

The Federation and other provinces needed to address apprehensions of people of Balochistan about their access to natural resources and land for CPEC to be successful in Balochistan, he added.

As regards the Gwadar Port, he said, focus should be on jobs creation and providing economic opportunities to every citizen. He underscored that humans were the assets for economic development.

Replying to a question, he said “If Pakistan wants to contribute to the world then we should strive to bring everyone together and Gwadar Port because of its location is an ideal port for whole of Asia”.

Earlier, CPSC Director Dr. Talat Shabbir, in his introductory remarks, said Balochistan was pivot of CPEC as Gwadar was vital to the multi-billion-dollar project.

Dr Shabbir said, “Development of Balochistan is crucial for the success of CPEC” and it had a promise to “address issues of socio-economic development, communication infrastructure and unemployment.”