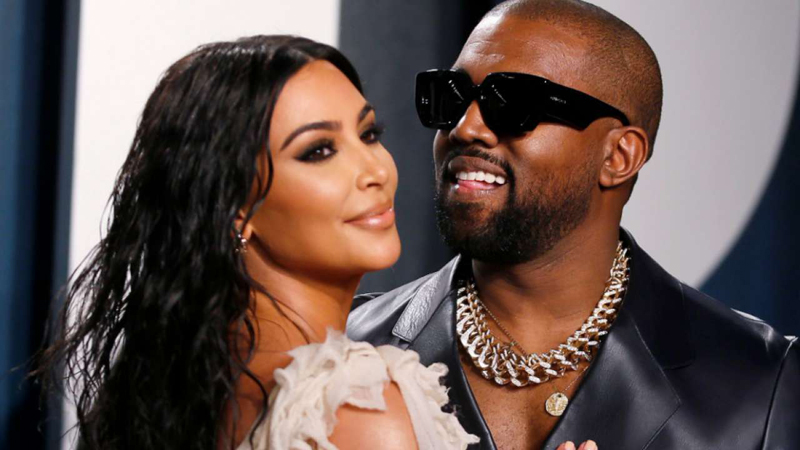 After nearly a decade, Kim Kardashian is a single woman. She and her estranged husband, Kanye West, have been growing apart for months now. They tried marriage counselling, but Kim finally chose to file for divorce on Friday, Feb. 19.

That means the 40-year-old reality star just became one of the hottest bachelorettes in Hollywood. But is she ready to find husband No. 4?

A source close to Kim exclusively tells E! News where her dating life stands in the wake of her long-expected divorce filing.

“Kim isn’t ready to date and is not focused on dating yet,” the source shares. “She’s had a rough year and wants to focus on herself and her kids right now.”

Kim knows her friends will try to set her up with potential matches, but she’s “not putting any energy into it at this time,” the insider continues.

A source close to Kim exclusively tells E! News where her dating life stands in the wake of her long-expected divorce filing

A separate source close to the mother-of-four confirms to E! News, “She has the full support of her family and dating isn’t on her radar, she is solely focused on her kids.”

So what is Kim up to, if not actively searching for The One? Well, the first source explains, she’s not dipping her toes back into the world of dating just yet because “Kim is truly in business mode.” The KKW beauty mogul wants to pass the California Bar exam to become a lawyer and “focus on her next phase of life,” the initial insider adds.

In addition to time spent studying to add the coveted esq. to her name, she also runs her cosmetics company as well as the SKIMS fashion line. Those labels might be undergoing some changes once her divorce is finalized, as she may consider dropping the rapper’s last name from her KKW brand.

“Kim hasn’t expressed whether or not she will remove ‘West’ from her branding,” the first source reveals. “If she left it, it would be for her to share the same last name as her kids. Her kids and their happiness are her main priority. She is very protective over them.” Earlier today, a source close to the star told E! News the true reason why Kim chose to move forward with the divorce now, after weeks of public speculation. “Kim was just tired of waiting. She tried to give it a chance. She wanted to do this last year. She gave it plenty of time but it’s just time to move on,” the insider said. “There were no affairs. No one did anything bad. They grew apart.” Kim and Yeezy began dating in 2012 when both were in their early 30s. They welcomed their first child, North West, in June 2013 before saying “I do” in Florence, Italy, in 2014. They went on to have three more children, Saint, Chicago and Psalm West, before deciding to go ahead with their “very amicable” separation. Prior to her relationship with Kanye, Kim was married to Damon Thomas and Kris Humphries. If she decides to look for love once again, perhaps she’ll prove fourth time’s the charm.