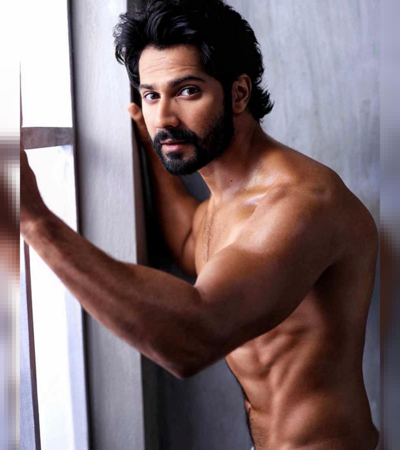 Horror fans will be delighted to hear about the new Bollywood horror-comedy film ‘Bhediya’ starring Varun Dhawan and Kriti Sanon. The film directed by Amar Kaushik will be the third addition to the Maddock Films ‘Horror Universe’ after horror hit ‘Stree’ and the upcoming film ‘Roohi’ starring Rajkummar Rao and Janhvi Kapoor.

The supernatural film is still mid-shoot and will release on April 14, 2022. To build up excitement ahead of its release, the makers recently posted an announcement teaser on social media. In the teaser, a shirtless Varun is seen standing atop a cliff under the full moon. He is then seen transforming into a werewolf and letting out a loud howl while doing so. The spine-chilling background score adds to the intrigue of the teaser.