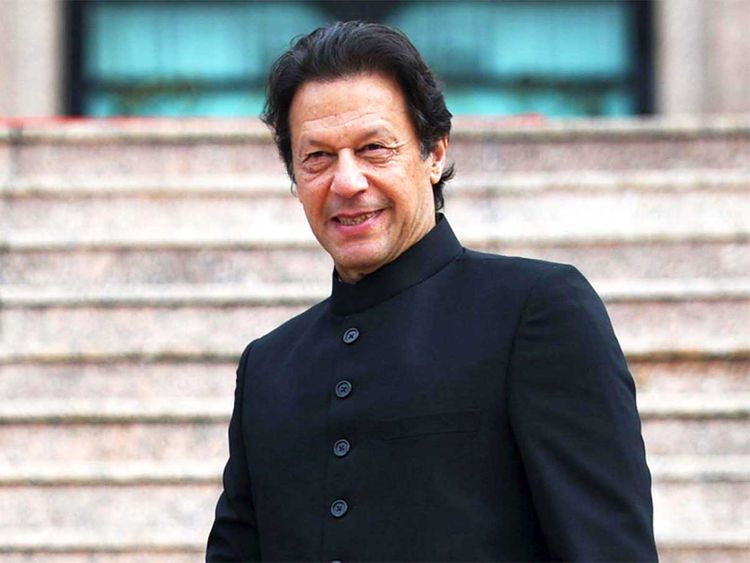 ISLAMABAD – Prime Minister Imran Khan said that the current government has made record repayments of $20 billion in foreign loans in its current tenure. The prime minister stated this in a ceremony in connection with the Roshan Digital Account, crossing $500 million mark in remittances on Thursday.

PM expressed satisfaction over the record increase in exports especially during the pandemic outbreak seeing world economies in distress. He said our exports have been more than our competitors, namely India and Bangladesh. He further added that Pakistan’s textile sector is experiencing a boom with new textile mills are being opened.

Imran Khan noted that the conscious efforts to improve exports as well as remittances including those in Roshan Digital Pakistan Account have helped stabilize the rupee.

The prime minister directed the State Bank of Pakistan (SBP) to open a special cell to fully facilitate the overseas Pakistanis in opening the Roshan Digital Account.