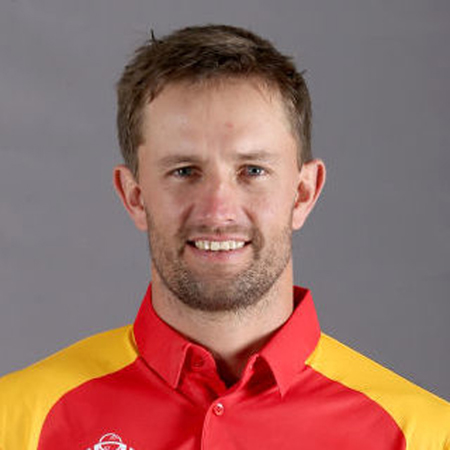 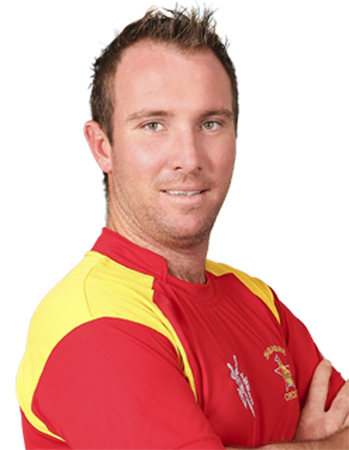 HARARE: Zimbabwe Cricket has named a 15-member squad for their two-Test series against Afghanistan starting on March 2 in Abu Dhabi. The squad, however, is missing the veteran pair of Brendan Taylor and Craig Ervine, who were absent from a Zimbabwe Cricket camp owing to illness, and were thus not considered for the tour. Meanwhile, Tarisai Musakanda – whose solitary Test so far came against Sri Lanka back in 2017 –– has returned to the Test party. Top-order batsman Musakanda recently slammed consecutive centuries for the Southerns in domestic cricket. He made 111 and 125 against the Northerns in a tournament the team management had seen as preparation for the Afghanistan Tests. Middle-order batsman Ryan Burl – who also bowls useful legspin – has made a comeback to the Test side, having himself played his only Test against South Africa in 2017.

Apart from Taylor and Ervine, other notable absentees from the Test squad include Tendai Chatara, Chamu Chibhabha and Peter Moor, who are yet to recover from their right upper-arm, thigh muscle and hamstring injuries. But the Test side retains the experience of captain Sean Williams, wicketkeeper-batsman Regis Chakabva and allrounder Sikandar Raza, while also including the younger duo of pacer Blessing Muzarabani and allrounder Brandon Mavuta. Uncapped Wesley Madhevere, who had impressed with the bat on the limited-overs tour of Pakistan last November, has also earned a Test call.

The trio of Milton Shumba, Faraz Akram and Tinashe Kamunhukamwe will be joining the squad later for the three-match T20I series, which is scheduled to begin after the Tests. The first Test starts on March 2, followed by the second from March 10. The series then moves on to the T20Is from March 17 onwards. All five matches will be held in Abu Dhabi.