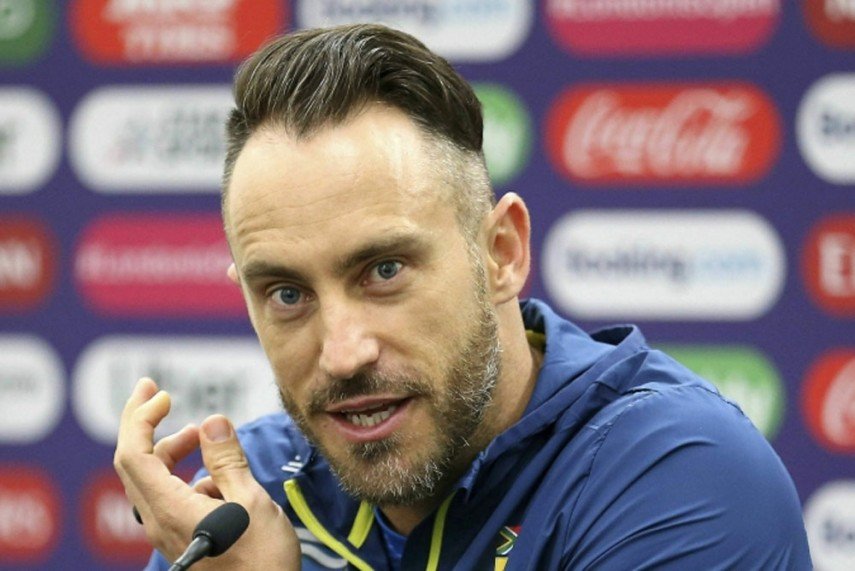 Former South African captain and middle order batsman announced his retirement from test cricket to focus on the consecutive T20 world cups for the next two years.

Du Plessis was the most senior South African team member of the test squad that visited Pakistan, losing the series 2-0.

“My heart is clear and the time is right to walk into a new chapter,” Du Plessis said in a statement on Wednesday. “It has been an honour to play for my country in all the formats of the game, but the time has come for me to retire from test cricket.

“The next two years are T20 World Cup years. Because of this, my focus is shifting to this format and I want to play as much of it as possible around the world so that I can be the best player I can possibly be.

The cricketer further clarified his ODI status saying “This does not mean that ODI (One-Day International) cricket is no longer in my plans. I am just making T20 cricket the priority in the short term.”

Du Plessis made his test debut against Australia in Adelaide in 2012, scoring 78 and a memorable 110 in the second innings, in which he faced 376 deliveries on a wearing wicket to help South Africa secure a draw in a series they won 1-0.

He captained the side in 36 tests but gave up the armband in February 2020 after a string of poor results. Du Plessis remains one of the most influential cricketers in the South African side and no less than a game changer. Cricketer’s main focus will remain on T20 cricket while the two consecutive world cups as the priority.