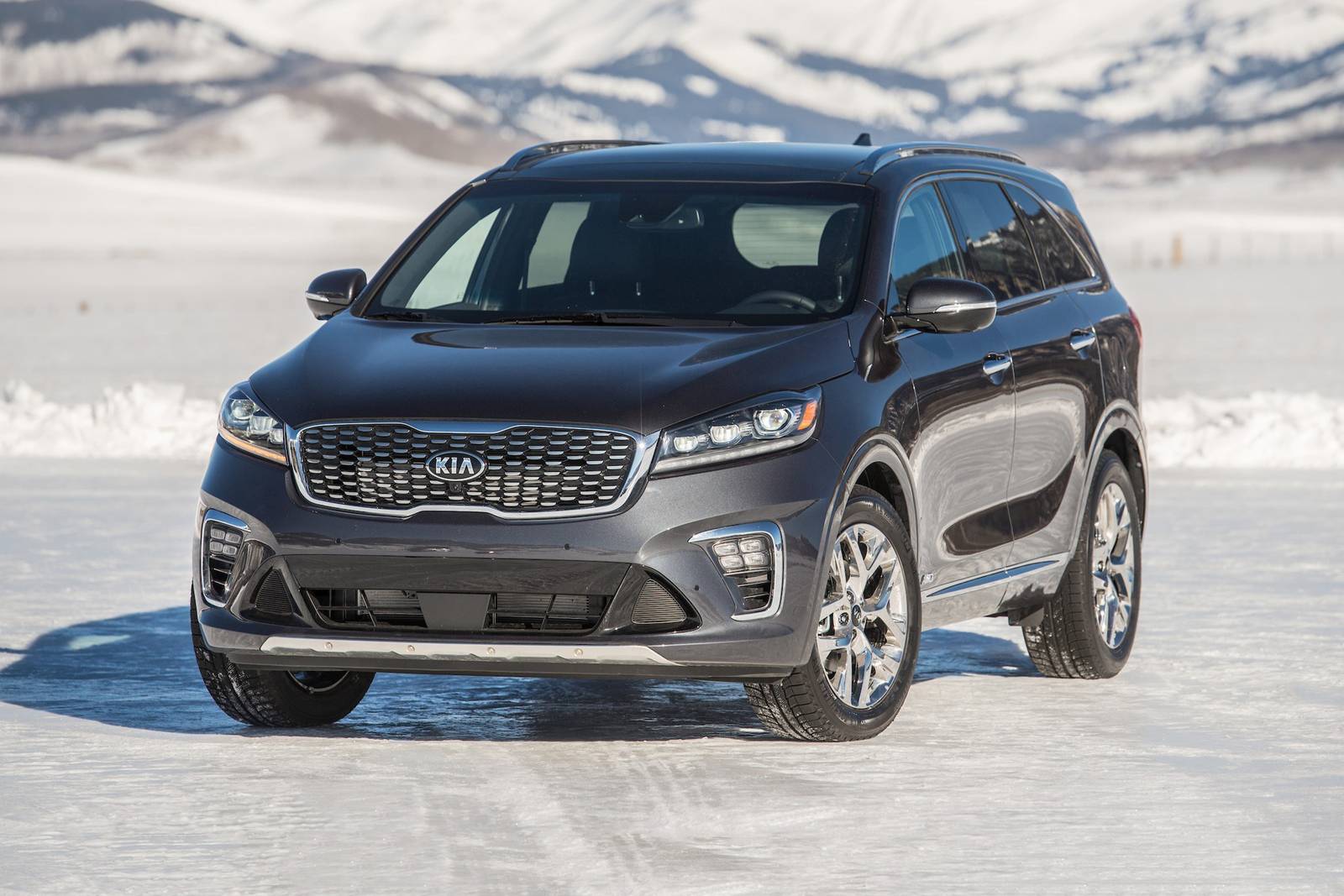 Karachi: As a competitor to Toyota Fortuner, KIA Sorento is all set to launch in Pakistan by Lucky Motors this Friday. According to reports, KIA is introducing its 3rd generation SUV in Pakistan by 19th February. The initial launch of was planned to take place in December 2020.

Sorento will have three variants—2.4L FWD, 2.4L AWD and 3.5L FWD. The company is also expected to launch its long awaited sedan KIA Cerato in Pakistan by June 2021, however there has been no official confirmation.

Sorento will have a better ride within the city but the Fortuner would be better for off-road experiences. The analysts went on to add that Fortuner’s sales in rural areas will continue to stay unaffected whereas a tough competition can be expected in urban areas of Pakistan.

Sorento is KIA’s mid-sized crossover SUV that sits between the compact Sportage and the full-sized Telluride SUVs, as KIA’s alternate to Toyota Fortuner and Hyundai Santa Fe.

It will be equipped with a 3.5 liter naturally aspirated V6 petrol engine that makes 276 horsepower and 336 newton/meters of torque and will be mated to a 6-speed automatic gearbox that sends power to all four wheels.

Another car that is expected to launch in Pakistan is KIA Cerato.

The South Korean car maker is not new in Pakistan as it has already built its reputation in the market after successfully launching Sportage, Grand Carnival and Picanto.

Now the brand is all set to bring its highly popular KIA Cerato to Pakistan market. In November last year, Cerato was spotted in Karachi.

The reports have suggested that new sedan will hit the market in 2021. As per KIA Pakistan, the new sedan will have 1600cc engine, with 6-Speed Auto/Manual transmission.