Mahira Khan comes back as the brand ambassador of Peshawar Zalmi 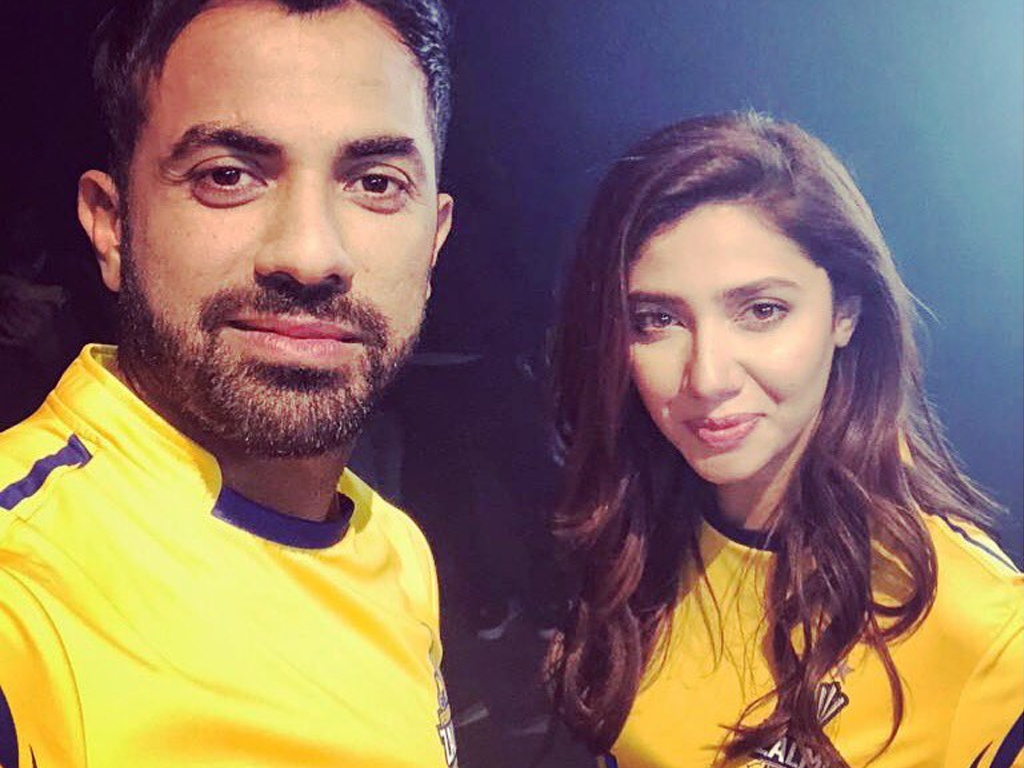 The heartthrob of Pakistan, actress Mahira Khan has re-joined the Pakistani Super League (PSL) scene after being appointed again as the brand ambassador of Peshawar Zalmi for the sixth edition of PSL.

According to a press release issued by the franchise on Tuesday,  Khan will be Peshawar Zalmi’s brand ambassador for the third time after the third and fourth edition of the tournament.

Peshawar Zalmi Chairman Javed Afridi announced the appointment of Mahira Khan as the brand ambassador on Twitter, welcoming the superstar into the Peshawar Zalmi family yet again.

It is pertinent to note that Turkish star Esra Belgic is also expected to join the franchise as its ambassador. In a social media post earlier this month she hinted towards  her arrival by posting about “new beginnings” with Peshawar Zalmi.

The 36 year old superstar actress will be associated with this franchise for the third time after having a successful run during PSL 3 and 4. The actress also featured in the Zalmi anthem “Hum Zalmi” in the season four of the tournament.

Pakistan Super League’s 6th edition already has a star studded vibe with the iconic singer Atif Aslam performing on the opening ceremony along with Aima Baig, Young Stunners, Naseebo Lal and Imran Khan. With Mahira and Esra being a part of PSL through Zalmi, this edition is going to shine brighter than ever.

After mixed reviews about the PSL 6 anthem, the hype of the most awaited cricketing tournament of Pakistan is at its peak. About the opening ceremony Director Commercial PCB Babar Hamid: “This year promises to be really exciting especially the state-of-the-art technology being used to create this experience for Pakistani fans. As always, the excitement of the opening ceremony is further raised with the opening clash of the tournament, and the people in Karachi, I am sure will look forward to see Karachi Kings and Quetta Gladiators take the field as they both enjoy a huge fan base in the city.”