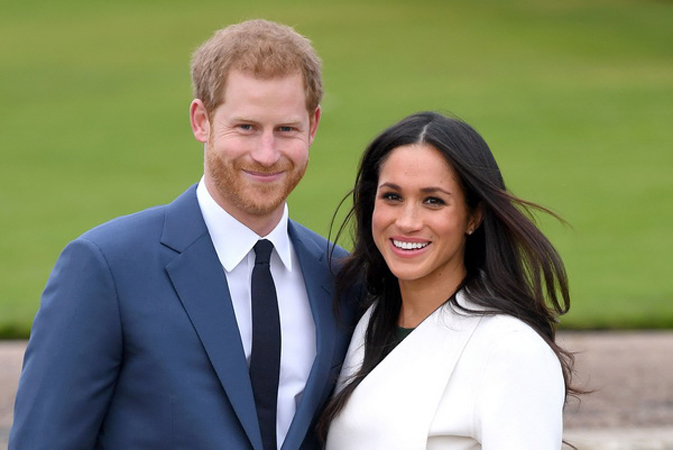 Prince Harry and his American wife Meghan will break their silence in their first interview since they quit Britain’s royal family when they sit down with Oprah Winfrey next month. Harry and Meghan, who announced they are expecting their second child on Sunday, shocked senior royals last year by announcing plans to step back from their royal roles. CBS said the interview will be broadcast on March 7. “Winfrey will speak with Meghan, The Duchess of Sussex, in a wide-ranging interview, covering everything from stepping into life as a Royal, marriage, motherhood, philanthropic work to how she is handling life under intense public pressure,” CBS said in a statement. “Later, the two are joined by Prince Harry as they speak about their move to the United States and their future hopes and dreams for their expanding family.”