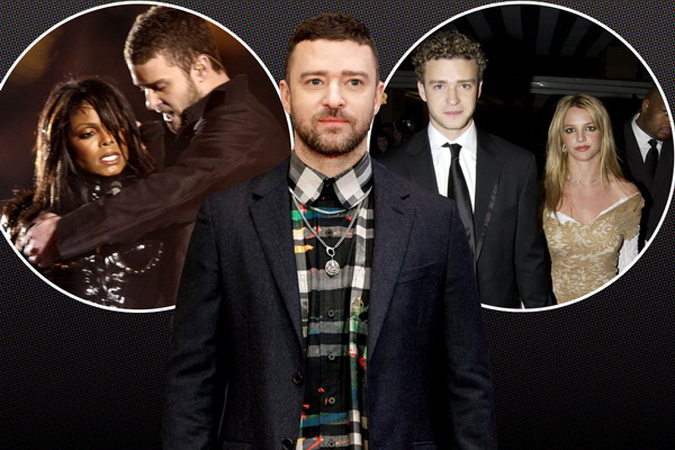 Amid the accusations of sexism and misogyny for the way he treated pop star Britney Spears during their relationship, singer-actor Justin Timberlake has apologised to her, saying he knows that he failed her.

Timberlake also apologised for causing Janet Jackson’s “wardrobe malfunction” at the 2004 Super Bowl incident, when he had pulled back part of outfit and exposed her breast.

His apology came after a new documentary led to criticism of how he treated the singer during their relationship. He took to Instagram to apologise.

“I’ve seen the messages, tags, comments, and concerns and I want to respond,” he wrote, adding: “I am deeply sorry for the times in my life where my actions contributed to the problem, where I spoke out of turn, or did not speak up for what was right. I understand that I fell short in these moments and in many others and benefited from a system that condones misogyny and racism.”

“I specifically want to apologise to Britney Spears and Janet Jackson both individually, because I care for and respect these women and I know I failed,” he added.

Timberlake and Spears dated when both were teen stars. During that time, he said publicly that he had slept with her and vaguely accused her of cheating on him.

The situation resurfaced recently in the “Framing Britney Spears” documentary.

In the 2004 Super Bowl incident, he had pulled back part of Jackson’s outfit and exposed her breast.

In his post, he concluded: “I also feel compelled to respond, in part, because everyone involved deserves better and most importantly, because this is a larger conversation that I wholeheartedly want to be part of and grow from.”