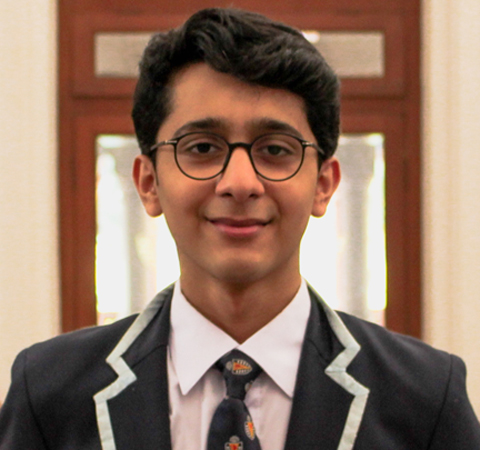 “We never know the worth of water till the well is dry”. Pakistan is a nation plagued by numerous issues, ranging from terrorism to a deteriorating economy. However, one of the most worrying is the issue of the scarcity of the very fuel of mankind: water. In a recent report by the IMF (International Monetary Fund), Pakistan ranks third amongst countries facing acute water shortages. Other organizations, such as the PCRWR (Pakistan Council of Research in Water Resources), and the UNDP (United Nations Development Programme), have also released concerning reports about the water situation in Pakistan, stating that the nation is set to hit absolute water scarcity by 2025. The fact that this is an issue that will affect all of Pakistan and its 200 million inhabitants, from the inhabitants of the Southern Pakistan living on the tributaries of the Indus, to the inhabitants of the North, makes it one that is essential to be dealt with immediately. In fact, some have said the issue of water scarcity is one that can pose a greater threat to Pakistan than other pertinent issues such as terrorism.

The issue of water scarcity has also been calamitous to the industry of Pakistan. The damage that it has done to the industrial side of Pakistan can be seen by the fact that Pakistan’s water intensity rate – the amount of water, in cubic meters, used per unit of GDP – is the world’s highest. This means that no country’s economy is more water-intensive than Pakistan’s. However, the greatest amount of damage is done to the agricultural industry, something that takes up a significant portion of the Pakistani economy. The presence of water is crucial to the functioning of this sector, with which nearly 70 percent of Pakistanis are directly or indirectly associated. Agriculture occupies more than a quarter of Pakistan’s GDP anda large percentage of employment is also generated from this sector. However, the issue of water scarcity has been disastrous to its efficiency, decreasing productivity and fueling the risk of the possibility of disruption of food supply in this nation of 200 million.

The roots of this issue cannot be simplified to a single source, but rather a combination of many different factors. One of these is the lack of effort from the government, with approximately only 0.2 percent of the GDP being allocated for water and sanitation. Besides this, it has been a long time since new dams have been built despite a prevalent need. Furthermore, the issue is often politicized, hindering progress. Moreover, ever-growing population and urbanization have also increased the strain on water resources, alongside the increasing presence of climate change and droughts, as well as erratic rainfall and weather patterns. Poor resource management of already strained resources further fuels the fire. However, the government and natural causes are not the only factors contributing to this issue. Water wastage by citizens is a major factor leading up to this issue. This ranges from wastage in irrigation, to everyday uses such as while washing your car.

Undeniably, water is essential to the sustenance of human life, everything from livelihood to socio-economic stability. There is no need to say that this is an issue that needs to be dealt with immediately. The government needs to play an active role, implementing effective policy changes while also building water storage facilities such as dams and reservoirs and improving those that already exist. Effective resource management plans should be outlined, as well as water distribution policies. Attempts should also be made to mitigate detrimental factors such as climate change.Awareness should be spread amongst the citizens of Pakistan about this issue, and what they can do to play their part in stopping it. We also need to understand the importance in bringing about a change in ourselves and our habits to ensure a safe and sustainable future for us and our generations to come.

(The writer is an A-Level student at Aitchison College. He is an avid reader and an eloquent public-speaker and serves as the General Secretary of the Aitchison College Literary Society, and is also the Editor of Aitchison’s premier magazine, “The Aitchisonian”)