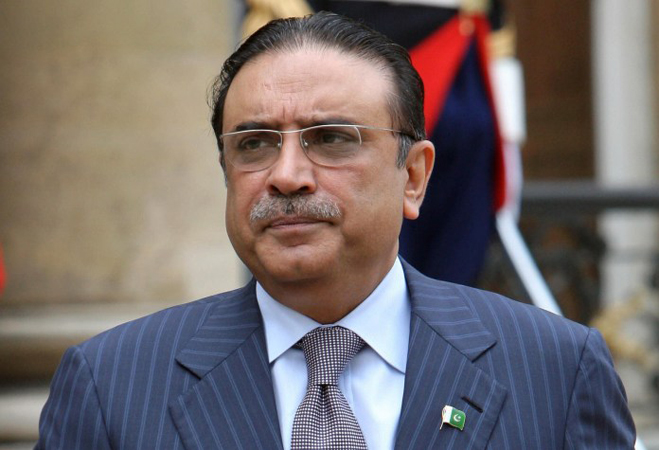 The bail was granted on medical grounds on the veteran leader’s plea in the case, involving dubious transactions. Zardari’s counsel Farooq H Naek and Deputy Prosecutor General NAB Sardar Muzaffar Abbasi appeared before the court. On the occasion, Abbasi informed the IHC that a reference in the case hasn’t been filed as yet, saying it is at the stage of an investigation.

The PPP co-chair’s counsel told the court that his client had been on remand for a period of two months, adding that the bureau’s investigation officer could question him during the said time. He further said that his client was still ready to be questioned.

At this, Judge Mohsin Akhtar Kiani asked the NAB prosecutor if he had any objections on the medical report or does he deem it as fake.

He also asked whether the petitioner will leave the country following the bail. Responding to this, Naek said his client’s name is in the Exit Control List (ECL) so he cannot go abroad. Asif Ali Zardari is facing multiple corruption cases that had stemmed from a mega-money laundering scandal, which came into limelight in 2018.

In September, an accountability court in Islamabad indicted the former president, his sister Faryal Talpur and other accused in the mega-money laundering reference pertaining to the fake accounts case. The amount was initially found to have totalled Rs 35 billion – conducted through 29 ‘benami’ accounts.