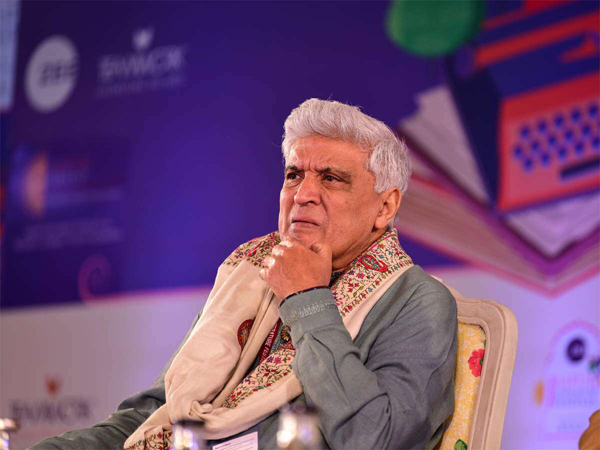 Actress and filmmaker Kangana Ranaut has been issued a summons by a Mumbai court in a defamation case filed against her by activist and poet Javed Akhtar, reported Hindustan Times. The case was filed by Akhtar earlier in 2020 and the Andheri metropolitan magistrate directed Juhu police to conduct an inquiry into his complaint in December. The case was furthered when the police submitted their report to the court on Monday. The report called for further investigation into the matter as a result of which Magistrate RR Khan has summoned Kangana Ranaut. Javed Akhtar accused Kangana Ranaut of defaming him after late actor Sushant Singh Rajput’s death in June 2020 and for making ‘baseless comments’ about him being a part of a bullying clique in the industry.