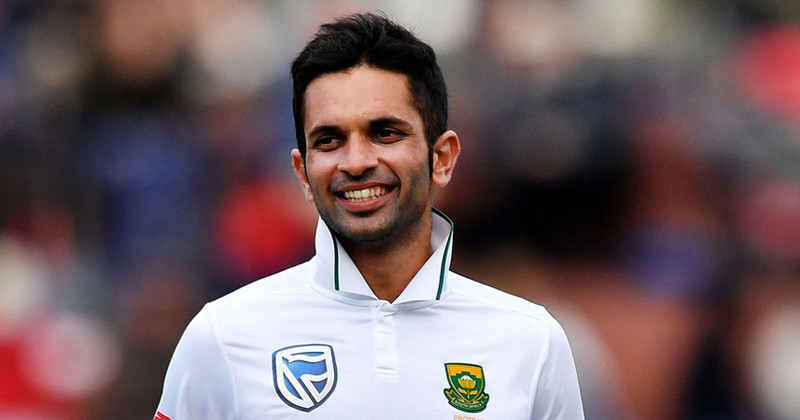 KARACHI: South African cricketer Keshav Maharaj said Wednesday that his side can still turn the game around in the Karachi Test despite Pakistan taking an 88-run lead against South Africa at the end of day two yesterday. Speaking to media via an online conference, the 30-year-old player said that the South African team would try to get the remaining two wickets of Pakistan quickly on the third morning in order to put a good score on the board before asking the hosts to bat again in the 4th innings. Responding to a question about who leads the second day of the Test match, Maharaj said: “I think Pakistan is obviously in the lead so I’ll probably give a little bit more to them”. However, the Proteas spinner added that he doesn’t think South Africa fall behind in terms of who win the day because his side controlled the run rate throughout. “We didn’t let the scoring rate get out of hand and that’s still under three runs an over. So, you know hopefully tomorrow we can get the two wickets up and put a substantial score on the board and turn the Test match around to be able to put ourselves in a position to win this test match,” Maharaj hoped. Replying to a question, Maharaj said that he felt that his side “did well on day two despite dropping catches and not getting much support from the wicket.”