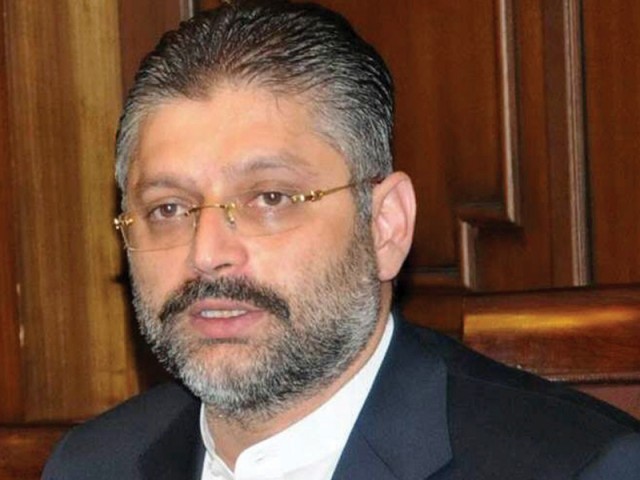 MPA Sharjeel Inam has said that federal government is treating people of Sindh like a stepmother. Talking to media, he said the PTI government is incompetent and the people know that they can only talk rather than putting their words into practice. Replying to a question, he said that despite the increase in the severity of cold in Sindh, 14 hours of load shedding is carried out and gas produced from Sindh is given to other provinces on priority basis which is unconstitutional. “Sindh is being treated like a stepmother by the federal government and we will not tolerate it any more” he added.

To a question, he said that the federal government would be shown the door by holding a historic public meeting of PDM in February and added that the PDM leadership would announce the date of the public meeting soon. He said PPP has always made innumerable sacrifices to uphold the supremacy of constitution and law and would not hesitate for giving any sacrifice for the rights of the people.